Technology-fuelled farming at the northern tip of Scotland

Farming technology will be the focus of the upcoming Sutherland Monitor Farm meeting, which takes place on Wednesday, July 25.

The meeting will be hosted by Thurso farmer, Donald Macdonald, on his farm in Taldale, Forss (Scottish Highlands). Macdonald, who farms in partnership with his wife Fiona, runs a flock of 900 north cheviot sheep over a total of 240ha (593ac).

A shortage of farm labour over the years has encouraged Macdonald to "embrace technology" in an attempt to save both time and money.

“I need my enterprise to be as efficient as possible and, with a landscaping business to run as well as the farm, any system that is labour saving is of interest to me,” he said.

Five years ago, Macdonald invested in a Racewell sheep-handling system with a weigh-crate and an 'auto-shedder'. An example of this is pictured below. 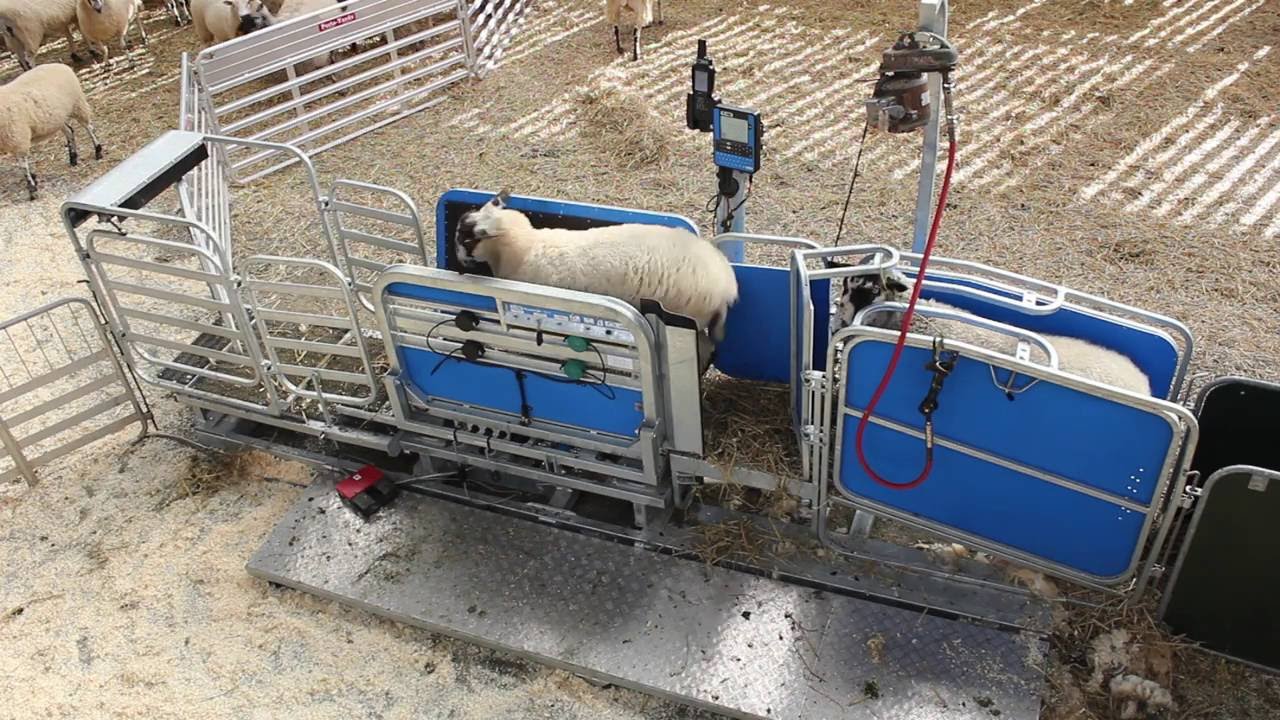 This system will be on display at the event, with Jane Thomson of Shearwell Data explaining how the software can be used to "improve the efficiency of your sheep enterprise".

The group will also have an opportunity to learn about the Clipex fencing system. The manufacturer claims that its technology is "more cost effective than other forms of traditional fencing on the market".

After seeing some listeria in his sheep as a result of mouldy silage, Macdonald began using Silostop bale-wrap.

“The oxygen barrier film (pictured below) on the bale is so much more effective. The colour, the weight and the analysis all demonstrate how the reduction of oxygen ingression into the bale improves the quality of the silage. 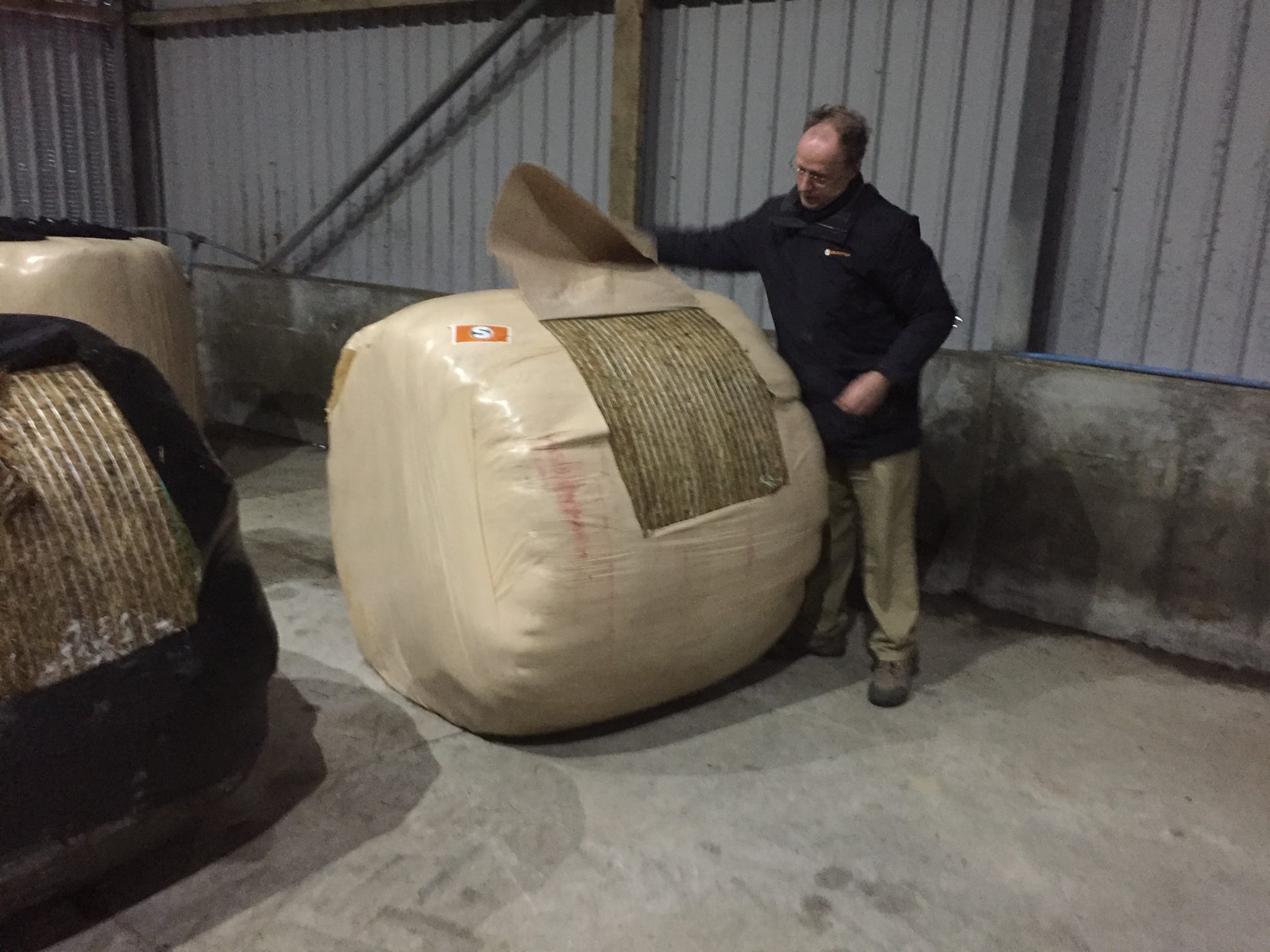 “I’ve also found that bales wrapped in Silostop retain their weight better than standard wrapped bales, which means I have more silage to feed through the winter.

"The forage I have now is much better quality, so I need to feed less purchased feed so, overall, the cost of production is lower - despite increased wrap costs,” claimed Macdonald.

Drones are becoming widespread in everyday life; agriculture is no exception.

Highland Drones will give a demonstration of its agricultural-spec drones on the day. Officials will explain some of their potential uses on livestock farms, including monitoring of animals, crop growth and soil health, as well as thermal imaging.

The meeting at Taldale Farm is free to attend and open to all. The technology-fuelled event will begin at 11:00am; coffee and registration are from 10:30am.

Farmers interested in attending must confirm this by phoning SAC Thurso at: 01847-892602; or emailing: [email protected].