A record number of farmers participated in this year’s Big Farmland Bird Count, leading to 81% more birds counted over one million/ha of British farmland.

The annual nationwide survey, organised by the Game & Wildlife Conservation Trust (GWCT) and sponsored by the National Farmers Union for the past three years, showed some encouraging results.

Despite much of the country being blanketed in snow during the survey period (February 5 - February 21), 2,500 counts were returned.

This represents a 65% increase in the number of counts submitted compared to 2020.

A total of 25 species from the Red List for Birds of Conservation Concern were recorded in this year’s count, with eight appearing in the 25 most frequently seen species list.

Of these, starlings, fieldfare, lapwing and linnet were the four most abundant red-listed species recorded, with more than 112,000 spotted in total, which equates to 22% of all the birds counted.

The five most abundant birds counted were woodpigeons, starling, rooks, fieldfare and chaffinch.

'These results are tremendous'

"These results are tremendous and I would like to thank all those farmers who responded to this year’s count in record numbers despite the wintry weather back in February. 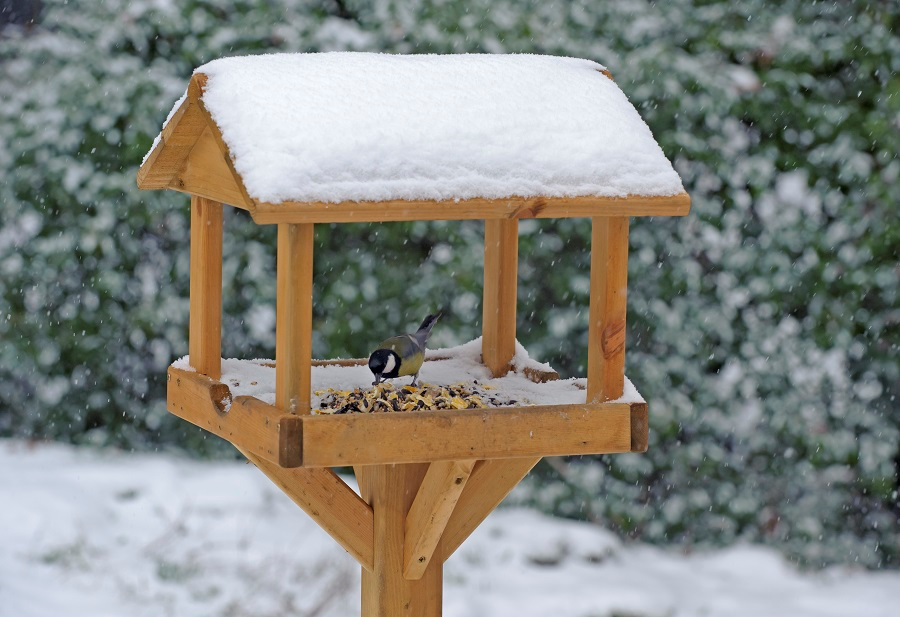 "It’s great too that so many different threatened species were spotted such as lapwing and linnet.

British farmers are proud to produce your food and it is often unappreciated that they also provide habitats for wildlife and additional feeding for farmland birds during the winter months.

"The Big Farmland Bird Count is always a fantastic way for farmers to record the birdlife found on their farms and why I am really pleased that the NFU could sponsor this year’s count once again," she concluded.