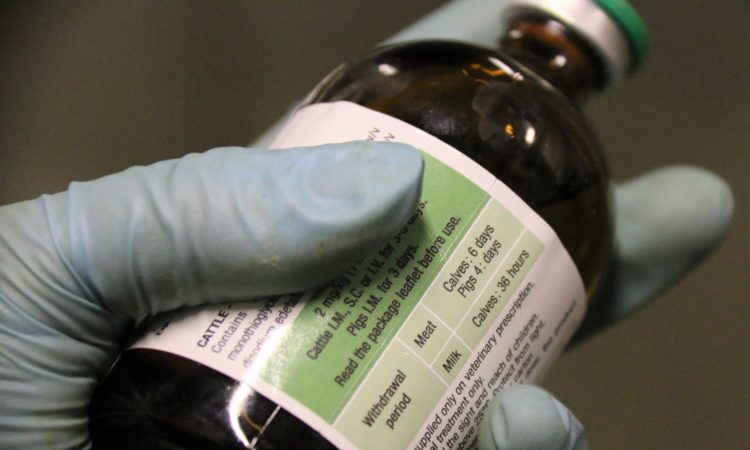 Antibiotics in livestock account for just 26% of the UK’s total antibiotics use, a report published today has revealed.

Of the 64% prescribed for human use, approximately 80% was used in the community and 20% in hospitals.

Building on this achievement, the Government is aiming to reduce UK antibiotic use in food-producing animals by 25% between 2016 and 2020.

The report said that gathering information on related factors such as the reasons for treatment, demographic, disease and treatment history would help pave the way.

The report also included details of a study of six pig herds in Wiltshire which showed how the targetted use of antibiotics can improve herd health in the long-term.

In the example, common respiratory disease Enzoonotic Pneumonia (EP) was eliminated by administering 31g of active antibiotic to all 5,000 sows.

Strict biosecurity procedures were followed afterwards and despite the six herds being based outdoors, they remain free of EP more than two years later.

As a result, the herd’s average antibiotic use was reduced from 120mg/kg to less than 30mg/kg.

However, the gains were not just in animal health. The UK One Health Report showed that between 2013 and 2017, the total quantity of antibiotics used in human and veterinary medicine dropped by 19%.

The levels of resistance also dropped in this timeframe for the majority of antibiotics tested in bacteria from food-producing animals.

Prof. Peter Borriello, chief executive of the Veterinary Medicines Directorate, said: “A key priority for the UK Government is to protect human and animal health by minimising the development and spread of antibiotic resistance.

Our total combined use of antibiotics in humans and animals dropped by 19% between 2013 and 2017, and represented falls for both animal (35%) and human (6%) medicine. Overall, there was a reduction in resistance to critical antibiotics.

“I am pleased to see our progress presented in this second One Health report, which provides valuable information for us to use to progress further in tackling the threat of AMR together.”

The report follows the five-year AMR Strategy, which was launched on January 24. The strategy, which covers health, animals, the environment and the food chain, aims for AMR to be “contained and controlled” by 2040. 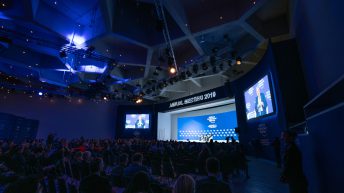 Hancock: ‘AMR presents a danger as big as as climate change or warfare’