Home » Agri-Business » Hancock: ‘AMR presents a danger as big as as climate change or warfare’

Hancock: ‘AMR presents a danger as big as as climate change or warfare’ 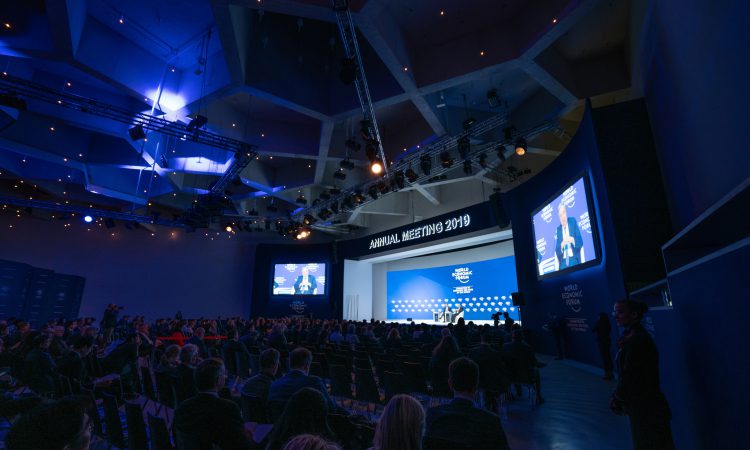 It comes as Innovate UK announced the winners of two research competitions to address the issue of microbial resistance in human and animal health.

In total, 14 projects were selected and will run over the next three years into areas such as novel diagnostics, therapeutics, and animal feed, as well as traditional Chinese medicine for treating or preventing infectious bacterial disease.

The Rt. Hon. Matt Hancock said: “Antimicrobial resistance is as big a danger to humanity as climate change or warfare. That’s why we need an urgent global response.

“The UK has taken a global lead by setting out a 20-year AMR vision explaining the steps we must take nationally and internationally to rise to this challenge. It fits into a pattern of work across the world to keep this driving forward.

“The plan incorporates three things we all need to do: Prevention, innovation, and collaboration.

“Preventing infections is vital. We have today set a target in the UK of cutting resistant infections by 10% within the next five years.

“And we’re going to work with the livestock industry to build on the amazing 40% reduction in antibiotic usage in just 5 years – 71% in chicken farming, while increasing productivity by 11%.”

The industry has already made substantial gains in the fight against antibiotics use. The most recent official figures showed that in 2017, UK veterinary antibiotics sales had fallen to their lowest level in 25 years.

“We’re going to do it through immunisation, better infection control and working with doctors, vets, farmers and patients to prevent unnecessary prescription of antibiotics.”

Hancock added that new incentives would be brought in to encourage pharmaceutical companies to develop new antibiotics.

“There hasn’t been a single, new class of antibiotic since the 1980s,” he said. “No new innovation in the most basic bedrock of every health service in the world – shocking – and deeply troubling.”

Why ‘Antibiotic-free’ labelling may actually be harming the industry