Home » Agri-Business » Researchers analyse viability of Hands Free Hectare…but does it stack up?

Researchers analyse viability of Hands Free Hectare…but does it stack up? 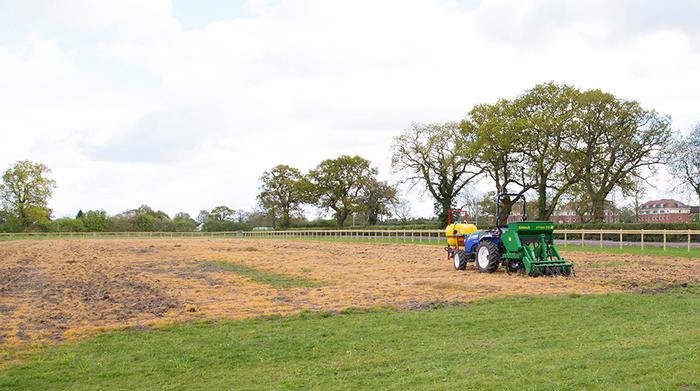 The paper was presented to the Agricultural Economics Society (AES) Annual Conference this week in Warwick by Prof. Karl Behrendt, who holds the Elizabeth Creak chair in Agri-Tech Economic Modeling at Harper Adams University.

“Robotics will radically change the economies of scale in arable farming,” Behrendt said.

“Once human drivers are removed from farm equipment, the motivation for large farm machines almost disappears.

Evidence shows that swarms of smaller farm machines can be cost-effective on modest size farms, even when fields are small and irregularly shaped.

The lead author of the AES paper is Prof. James Lowenberg-DeBoer, with co-authors Prof. Richard Godwin and Kit Franklin (leader of the Hands Free Hectare project), all from Harper Adams University.

Many robotics researchers and entrepreneurs have argued that robots would be both profitable and good for the environment, but this is the first whole farm economic analysis supporting that argument.

The research was based on experience with the Hand Free Hectare at Harper Adams University in 2017 and 2018 producing grain entirely with small-scale farm equipment retrofitted for autonomous operation.

For example, this analysis shows that with robotics the cost of wheat production in the UK can be competitive with countries that now export wheat to Britain.

“With robotics, the economic forces driving hedge removal, cutting field trees and other changes to the British landscape will be mitigated.” 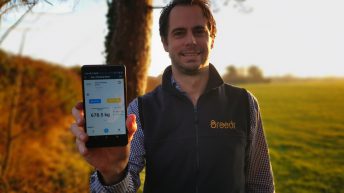