Home » N.Ireland » Reward for information about culprits who dumped milk on Antrim coast

Reward for information about culprits who dumped milk on Antrim coast 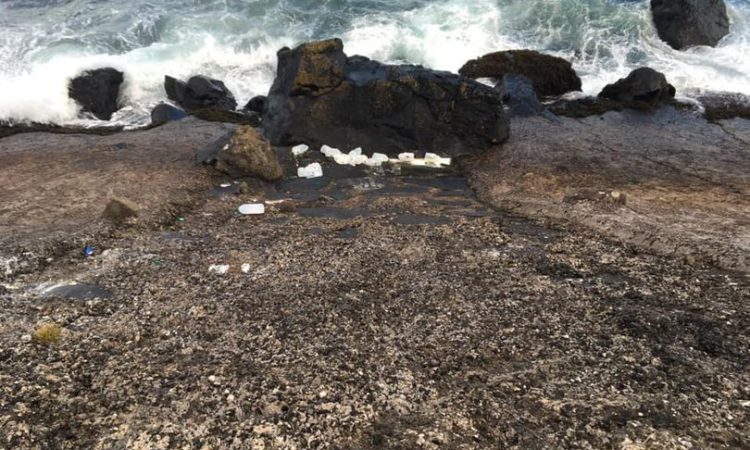 A DUP councillor has offered a reward for catching those responsible for dumping milk cartons off the Antrim coast in a recent dumping incident.

DUP councillor for Larne, Andrew Clarke, has offered to match the reward put up by Farmview for information leading to the capture of those involved.

In a statement on his Facebook page Clarke said:

Putting plastic in the sea does huge damage and is a terrible look for one of Northern Ireland’s most scenic areas.

“I slithered down and gathered these ones up, so at least they are accounted for.

Advertisement
Also Read: The ‘depressing and exhausting’ fight against illegal dumping in the countryside

“A previous theory blamed someone in hospitality, but this doesn’t make a lot of sense with current restrictions.”

Dumping is ‘a form of treason’

Clarke had previously stated: “I hate litter. In fact, I would go as far as to regard it as a form of treason.

“While all litter is bad, plastic is especially damaging. To put them by the sea is worse again.

The offer to match Farmview’s £500 reward still stands, if anyone can help catch them.

A spokesperson for Mid and East Antrim Borough Council said: “The vast majority of our citizens are responsible, but unfortunately there are those who continue to flout the law when it comes to dog fouling, fly-tipping and littering.”