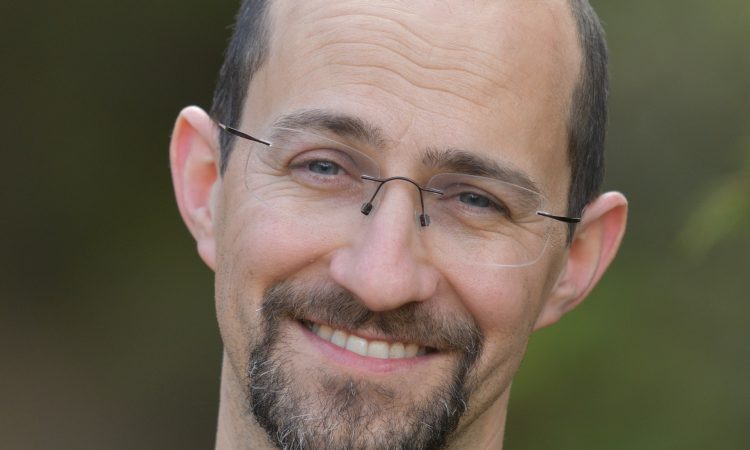 Wildlife vet and recognised specialist, Romain Pizzi, has been elected as president for the British Veterinary Association (BVA) Scottish branch, at its annual general meeting (AGM) that was held virtually last night (May 19).

Working to build wildlife veterinary capacity internationally, he has trained vets from Ethiopia to Indonesia, working with everything from pandas to Polynesian tree snails, as well as with wildlife like eagles and beavers closer to home.

He has a strong interest in animal welfare and is a member of the Department for Environment, Food and Rural Affairs’ (Defra) Animal Welfare Committee, trustee for the Animal Welfare Foundation (AWF), and junior vice-president of the British Veterinary Zoological Society (BVZS).

As BVA Scottish branch president, Pizzi will help represent all BVA members in Scotland, and bring together specialist and territorial divisions, government, academic institutions, and research organisations across the country.

Pizzi grew up in South Africa where he also qualified as vet, after he became concerned with the environment and wildlife conservation from a young age.

For the past 18 years he has lived and worked in Scotland, combining his life here with working as a zoo and wildlife vet on wildlife conservation projects around the world.

‘I am delighted to take on the role’

On stepping into his new role, Pizzi said:

“I am delighted to take on the role of BVA Scottish branch president.

“Although my work as a vet takes me around the world, I have made Scotland my home for the last 18 years with my wife and two children.

“I have worked in a wide variety of roles over the course of my career, and many Scotland-based projects,” he added.

“The landscape for veterinary surgeons is changing fast, and as we navigate our way around the global pandemic, the effects of Brexit, and the recent Scottish election, the profession continues to face challenges.

From the well-being of members to legislative changes affecting animal health and welfare, there are lots of things that need a strong veterinary voice.

“I’m really looking forward to working with our members and stakeholders to champion our Scottish members’ voice at the most influential levels, on priority animal health and welfare issues, and our life and work within the veterinary profession,” he concluded. 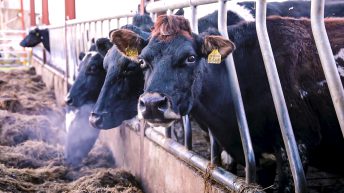 AWF calls for research on the animal welfare impacts of breeding