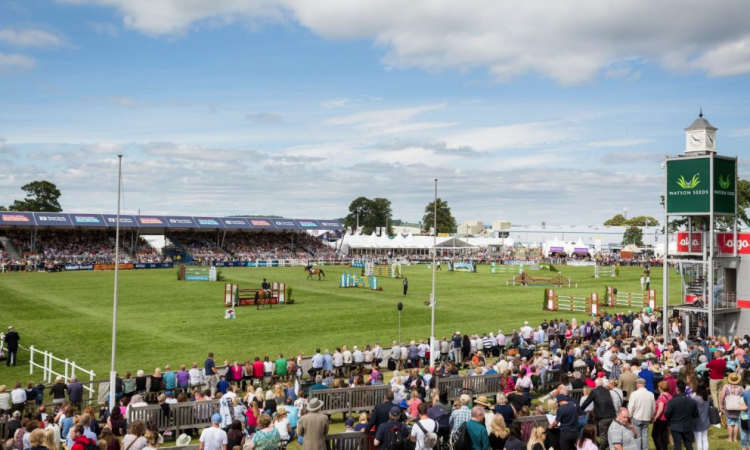 The Royal Highland Show – held each year just outside Edinburgh, Scotland – has been cancelled, amidst mounting concerns over Covid-19 (coronavirus).

A statement issued within the past hour by the Royal Highland and Agricultural Society of Scotland (RHASS) chairman Billy Gray read as follows: “It is with deep regret that we announce the cancellation of the 2020 Royal Highland Show.

The decision was taken today [Tuesday, March 17] following a virtual meeting of the RHASS directors and is in line with Government guidance – surrounding the recent outbreak of coronavirus.

Earlier to (Tuesday, March 17), AgriLand reported that the Newry and Lurgan shows in Northern Ireland have been cancelled. Killyleagh Show has been postponed.

A spokesperson from the Royal Ulster Agricultural Society said: “The event will be postponed until Wednesday to Saturday, August 19-22, 2020.

We are currently in uncertain times following the recent outbreak of COVID-19 and the health of our stakeholders and visitors remains our key priority. We will continue to monitor the situation closely.

Meanwhile, the UK-based Grassland & Muck event – due to take place on May 20-21 in England – has been cancelled.

In a statement the Royal Agricultural Society of England (RASE) said: “The trustees met and agreed that if [the UK] Government advice indicated that gatherings should not take place, then the Grassland & Muck event would be cancelled. 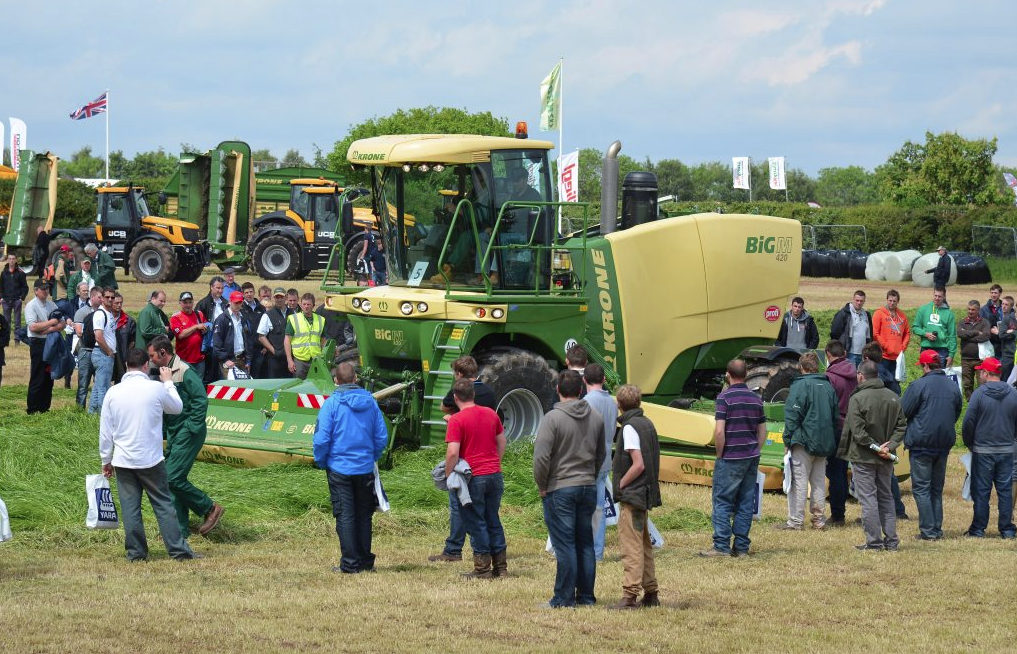 “Therefore, in light of the Prime Minister’s address, Grassland & Muck will not take place in 2020.”

The statement continued: “While we are sorry to have to make this announcement to cancel, it is the right decision to protect the health of the industry and, indeed, the wider population.” 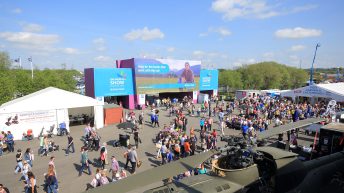 2020 Balmoral Show to be postponed