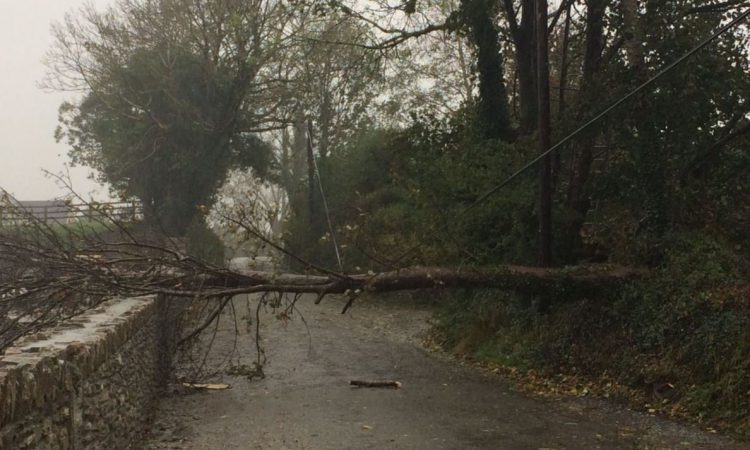 The Country Land and Business Association (CLA) believes rural England has been left behind in the government’s “poor response” to Storm Arwen – which it notes, is not in line with the government’s ‘levelling up’ agenda.

The CLA, which represents 28,000 rural business in England and Wales, has said the government appears to be uninterested in helping rural communities devastated by the severe weather.

“The impact on rural communities in the north of England is every bit as severe as the South East suffered in 1987 – but with only a fraction of the government support and public interest,” said CLA president Mark Tufnell.

“People in these communities are legitimately asking where is the government’s ‘levelling up’ agenda.”

The levelling up agenda aims to reconnect government with parts of the nation that feel they have been left behind, which includes rural areas and communities.

“With thousands of homes still without power, I would have expected a huge government response. In an emergency of this scale, only Ministers have the authority to mobilise support from government agencies and the private sector to get these communities back on their feet,” Tufnell continued.

“But that doesn’t appear to have happened. No COBR [Cabinet Office Briefing Rooms, which deal with actionable responses to national and regional crises] no emergency response coordination, nothing.

As far as I can see, government has just taken a back seat, passed the buck onto energy companies and walked away. It is shocking.

“As Storm Barra batters the same communities again, there is dwindling hope in the rural north that the levelling-up agenda will ever apply to them.

“Rural communities cannot be not forgotten about, yet again, in their time of need,” Tufnell concluded. 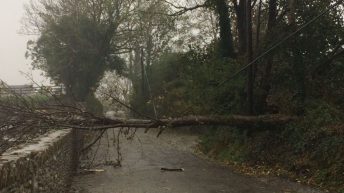 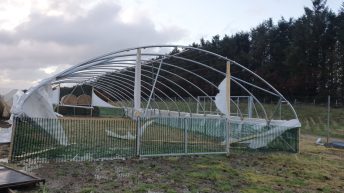