New CLA president puts farmers at the centre of his priorities 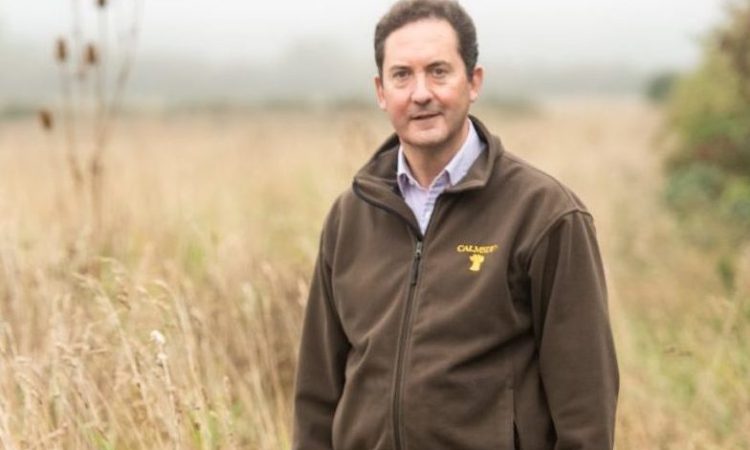 The incoming president of the Country Land and Business Association (CLA) is putting farmers at the centre of his goals for his two-year reign.

The first is to help farmers and landowners move their business towards net zero in order to combat climate change; the second is to promote the Rural Powerhouse Campaign in ‘levelling up’ the rural economy.

Third and last, Tufnell aims to support members through the agricultural transition towards the new government scheme of Environmental Land Management in England and the proposed Sustainable Farming scheme in Wales.

“My ambition is to ensure the CLA is the voice of the countryside,” said Tufnell.

The CLA has never been more important or relevant at a time when the agriculture sector is facing the biggest policy change in 50 years. As president, my challenge is to help members plan for the future and adapt their businesses so they are equipped for this change.

“We are ambitious for rural Britain and determined to see it succeed. Rural businesses can create jobs, build homes, help develop new environmental markets and strengthen communities across the country – but we can only do so if governments match this ambition.

“If the rural economy is to fulfil its potential, we need to see robust government strategies – including creating a fully connected countryside, a reformed planning system fit for rural communities, additional investment in skills and a simpler tax regime,” he concluded

Who is Mark Tufnell?

Mark Tufnell has been actively involved in the CLA for over 20 years. To take the role of president he leaves his current position as deputy president, handing the baton to Victoria Vyvyan.

Tufnell studied veterinary science and land economy at Cambridge and is a chartered accountant. He also owns and manages a traditional estate in the Cotswolds.

Tufnell’s 2,000ac Cotswolds estate is mainly arable, producing oats for Jordans, wheat for Warburtons and malting barley, while incorporating key conservation measures for wildlife and enhancing biodiversity. He has grazers with both sheep and pedigree Dexter cattle on the unimproved limestone grassland.

The woodland is under active management. 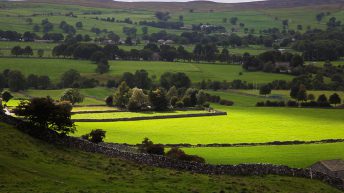