Home » Pig/Poultry » Sainsbury’s is saying ‘no’ to barn eggs

Sainsbury’s is saying ‘no’ to barn eggs 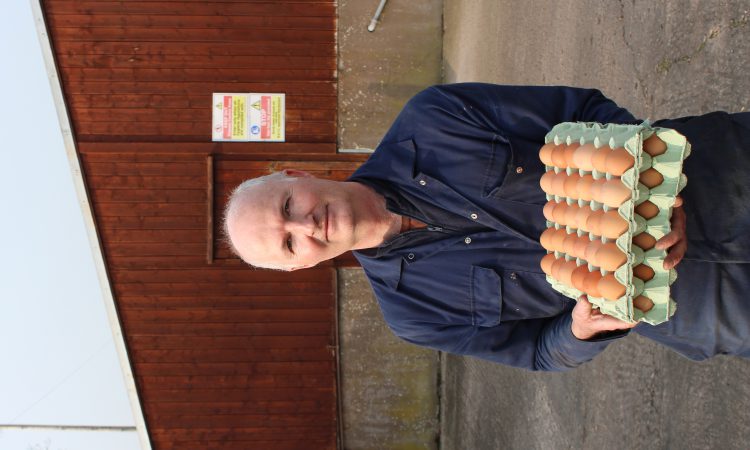 The barn egg sector has been dealt a major blow, courtesy of a decision taken by Sainsbury’s not to stock this particular type of egg beyond March 31, 2020.

“This has come as a total bolt from the blue,” confirmed Loughall-based barn egg producer Paul Conway.

“We had no warning of it all. The management of Skea Eggs has told us that they have no alternative market for our eggs at the present time.

And if this remains the case, it’s inevitable that all the producers affected will go out of business.”

He continued: “We do not have the scope to convert to free-range production. What makes this all the more galling is the fact that management from Sainsbury’s was on my farm not that long ago, expressing delight at the job barn egg producers in Northern Ireland were doing for them at that time.”

Conway said that barn egg producers are now facing the prospect of losing their income but still having to make re-payments on houses that were built within the last ten years.

“In my own case, I still have five years’ repayments to make on a second house that was put up in 2014 on the back of the demand for barn eggs at that time. This works out at around £2,000 per month.”

Commenting on these developments, a spokesperson for Sainsbury’s said: “In order to meet the increasing demand for free-range eggs while offering the best possible value, we recently made some updates to our supplier base.

We are working closely with our suppliers to ensure a smooth transition and supporting them in any way we can.”

Ulster Farmers’ Union (UFU) deputy president David Brown added: “The UFU is investigating the claim that Sainsbury’s has decided to not stock barn eggs from April 1, 2020, and is seeking urgent clarity from the retailer.

“If this is the case, it is a major concern and would obviously have a significant impact on a number of barn egg producers.

“While we recognise supermarket commercial decisions are driven by consumer demand, we would encourage retailers to consider the impact on primary producers.

In the egg sector, many producers have made 10-15 year investments and have substantial debt against houses.

“They are not able to change course quickly due to business infrastructure and cash flow.

”With consumer tastes changing rapidly, it is a tremendously uncertain time for egg producers, and retailers must provide clarity for suppliers as the industry transitions towards cage-free egg production by 2025.” 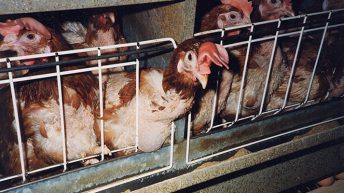