Cheffins, which claims to conduct the "largest monthly sale of second-hand tractors and agricultural machinery in the world", has reported sales of over £12 million in the first quarter (January-March) of this year.

The turnover was notched up at its monthly Cambridge Machinery Sales (at the firm’s dedicated site near Ely) and at its on-farm auctions across the UK.

The monthly Cambridge Machinery Sales grossed £11 million, showing an uplift of 11% in comparison with the first quarter of 2018. Stock levels were up 31%. 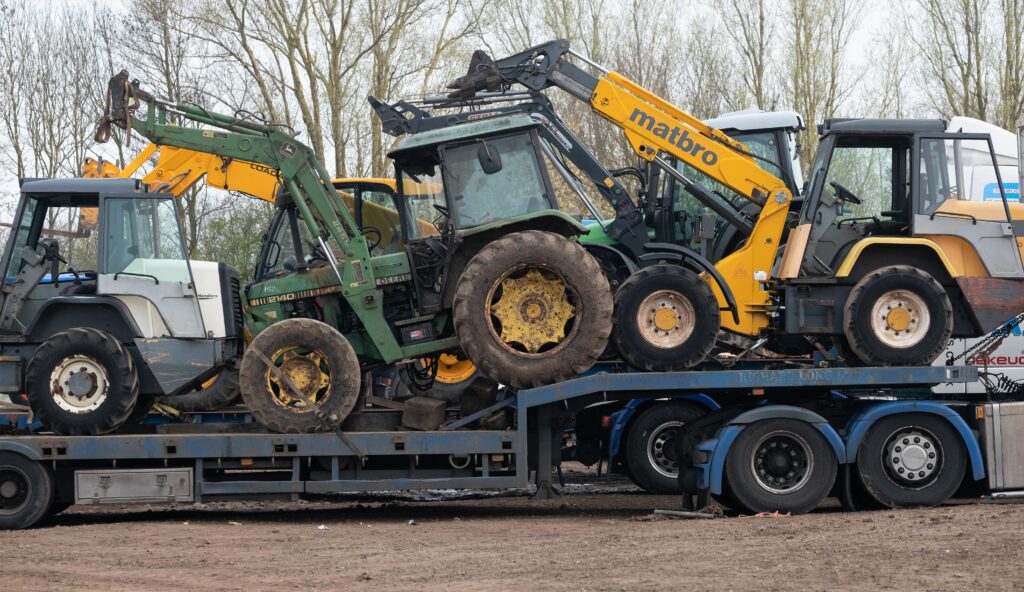 According to Cheffins, sellers sought to make the most of high prices achieved in the run up to Brexit.

Bill Pepper, director at Cheffins, explained: "The numbers of entries for this quarter at our monthly sales and at our on-site auctions are indicative of sentiment in the second-hand machinery market, as sellers look to cash-in on the high prices being achieved ahead of Brexit. 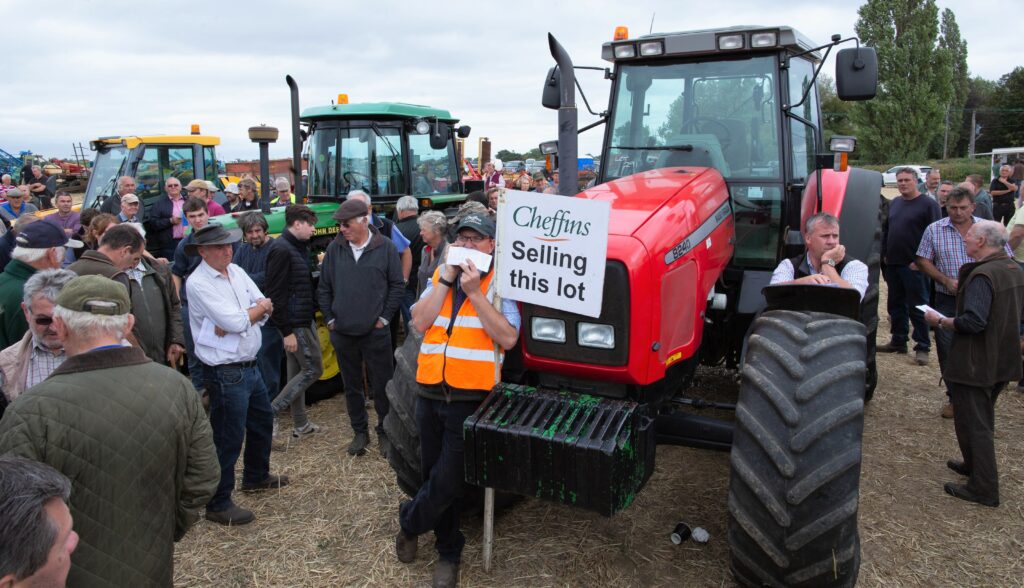 "Brexit has brought with it a golden touch for second-hand machinery values over the past three years or so, as overseas buyers looked to pick up bargains and make the most of the weakening currency.

Uncertainty over import and export tariffs once the UK finally does leave the EU has encouraged sellers to cash-in quickly and disperse of machinery in early 2019, as the Brexit deadline looms large.

"The result has been this enormous uplift in stock levels, which is purely illustrative of the sentiment we have experienced since the start of this year.

"Prices have not grown throughout the first quarter in line with stock, indicating that lower-value items have dominated the past three auctions. However, sale rates have held firm as the buyer base continues to broaden." 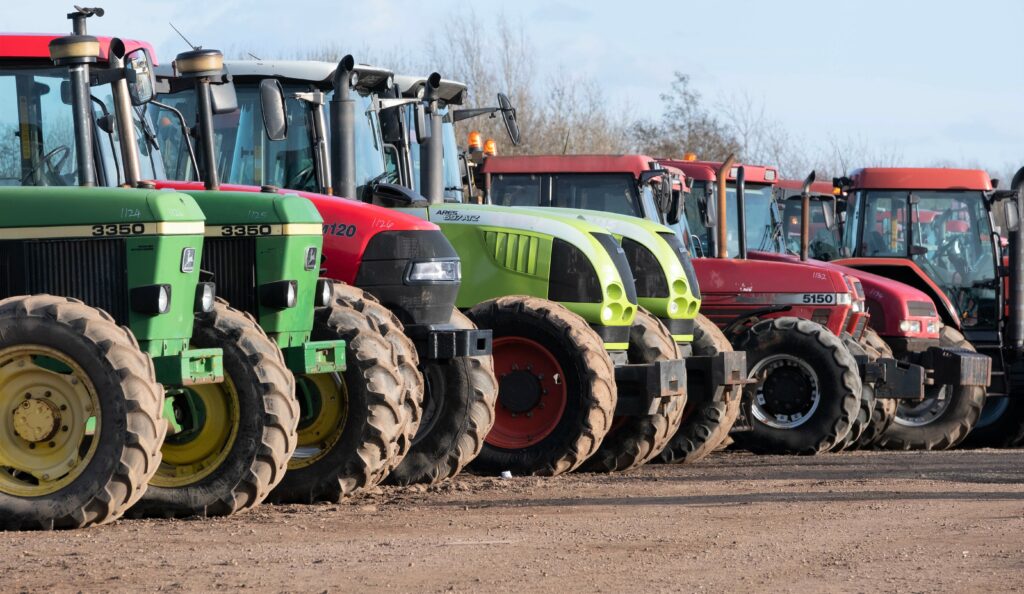 According to Cheffins, 2019 has seen the return of buyers from developing markets, including the likes of Sudan and Afghanistan - following the relaxation of some restrictions in their domestic markets. 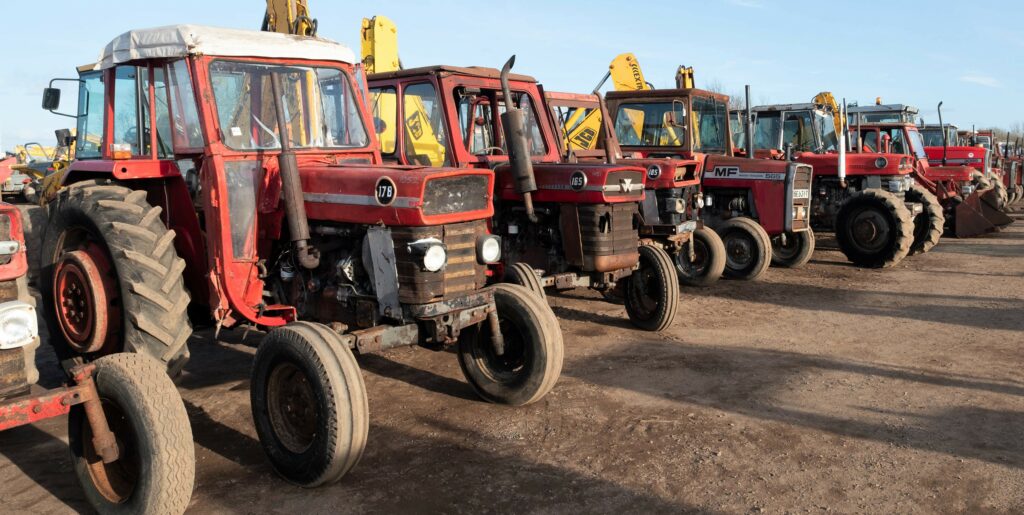 Similarly, the Middle Eastern market appears to have picked up. A number of strong sales to the region are evident, presumably as political tensions begin to settle.

The top buyers throughout the first three months of this year (at the Cambridge Machinery Sales) were once again led by the Irish, followed by the Spanish, Polish, Bulgarians and Romanians.