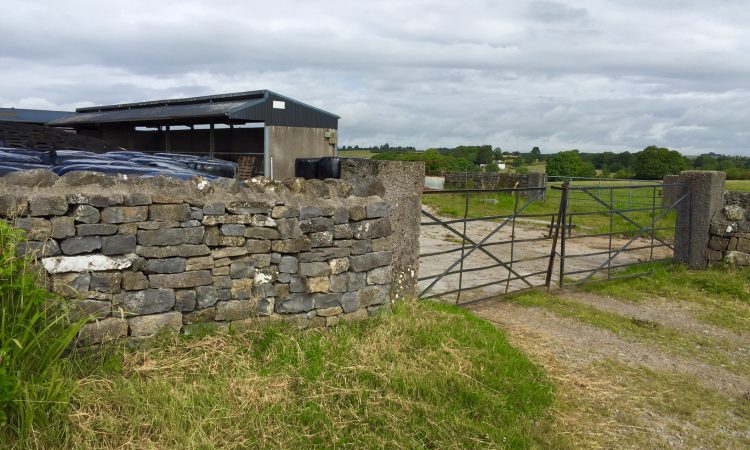 NFU Scotland has welcomed the publication of the final Just Transition Commission Report, which recognises that a managed transition to a net zero emissions target is essential for Scottish agriculture.

The commission was established by Scottish ministers to advise on how just transition principles can be applied to climate change action in Scotland.

NFU Scotland president, Martin Kennedy, said: “The Just Transition Commission has recognised in its final report the essential role of farming and crofting in underpinning the rural economy and safeguarding the viability of rural communities.

We know that Scottish agriculture, if appropriately equipped and empowered with the right tools and support, will play a key role in tackling both the climate and biodiversity crises.

“I welcome measures outlined in this report, including those to increase support offered through the Agriculture Transformation Programme and the development of a new model of farm advice.

“This programme comes with advisory services that are upscaled and upskilled to help farmers, crofters and land managers identify suitable climate action for their land holdings and the funding streams to deliver them.

Regional Land Use Partnerships in Scotland

“I also welcome the recommendation that the Scottish government launch a call to action for engagement with Regional Land Use Partnerships [RLUPs] for all rural land users.

We know that these partnerships have potential if those working in Scottish agriculture are widely consulted and represented.

“With Scottish parliamentary elections looming, I call on the future Scottish government to guarantee a just transition by setting out plans for agricultural policy as an immediate priority.

“We also need clarity from the next Scottish government on future support for active farmers and crofters if they are to play their part and the Just Transition Plan for Scotland’s land and agriculture is to ultimately be successful,” he concluded. 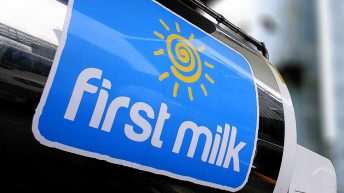