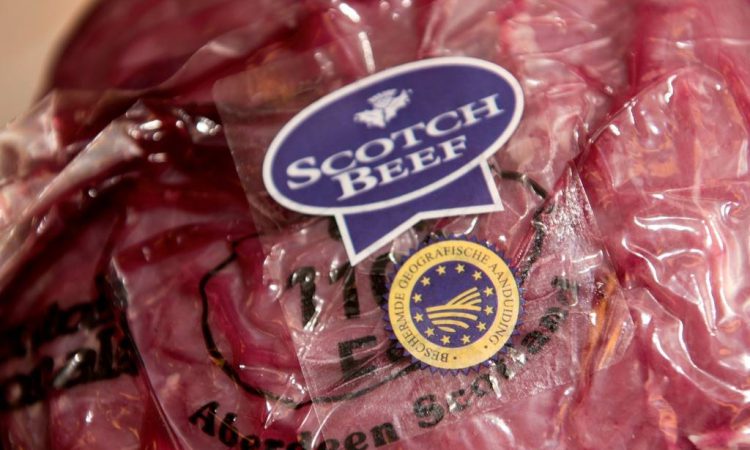 Scotland’s beef producers are under the cosh as prices fall to a three-year low, NFU Scotland has warned.

Brexit-fueled uncertainty, an over-supplied market and a €100 million bailout for Irish beef farmers have all contributed to a significant collapse in the market price, undermining farm profitability.

A spokesman for the union said staff will use next week’s Royal Highland Show as a platform to meet Scottish Government, major retailers and meat processors and the collapse in the beef price will be top of the agenda at these meetings.

According to Quality Meat Scotland, the deadweight steer price in Scotland hit a three-year low of 344p/kg in March, and while the market was appearing to rally in April, recent weeks have seen the gap between 2018 and 2019 prices widen further.

Since then a lack of clarity and certainty on the terms of the UK’s exit from the European Union, trading arrangements and detail on future agricultural policy for Scotland have fueled uncertainty.

Livestock committee chairman Jimmy Ireland, a beef and sheep farmer from Ayrshire, said: “When some supermarket burgers are retailing for more than 660p/kg and Scotch sirloins going for more than 2200p/kg, somebody is clearly making a living from the Scottish beef sector, but it’s not those producing beef on Scotland’s farms and crofts.

“Earlier this year, NFU Scotland carried out a shelf watch on beef which identified that over 90% of beef products in Scottish supermarkets was either Scottish or British.

It’s good to see that our produce is readily available, but this is not translating into anything near a sustainable farm gate price.

“Those who finish beef cattle on-farm need to have the confidence that they will make a fair return from the market if the whole beef supply chain is to work. Their confidence is reflected in the price they then pay for their store calves and this just isn’t happening now.

“To add insult to injury, the Irish have received ‘emergency support’ of up to €100 million from the European Commission and the Irish Government, with Brexit uncertainty being cited as the reason.

“The Irish may be facing Brexit uncertainty but that doesn’t come close to describing the current political situation here in Scotland and the lack of market confidence it inspires.

In March, we thought we would be out of Europe, then in April we thought the same, and now we are told that it could be October, and there could be a deal…or maybe not?

“Senior politicians in London and in Edinburgh must recognise the seriousness of the issue facing the Scottish beef sector as it has been damaged by political uncertainty and a crisis which is not of farmers’ making.

“We will make the most of the opportunities at the Royal Highland Show next week seeking a clear commitment from Scottish Government, processors and retailers to better support the beef sector now and in the future.

“We need the momentum behind the promotion of Scotch beef’s integrity and provenance to continue, growing the market, while urgent action is needed to put policies in place that will drive productivity and improved margins for those who keep beef cows or finish beef calves, to secure a better future for the sector.” 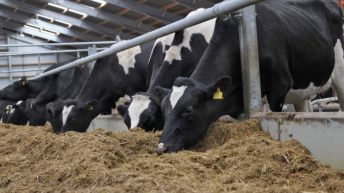 Dairy cow cull in China as demand for beef soars