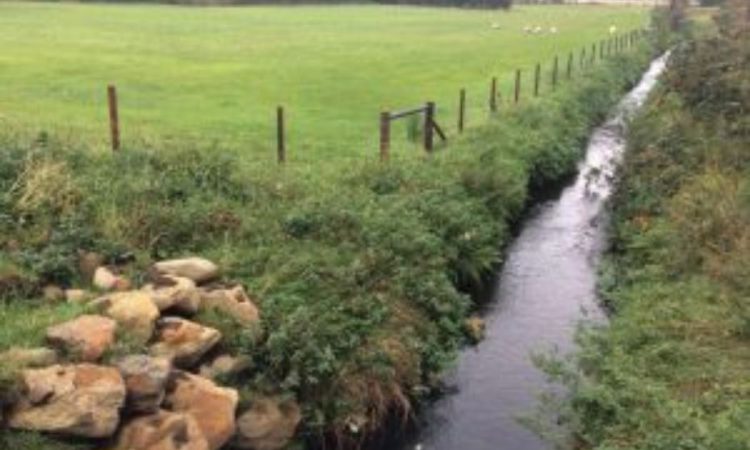 Two of Wales’ biggest farmers’ unions have hit out at Government plans to increase Scotland’s share of UK farm funding.

NFU Cymru and the Farmers’ Union of Wales (FUW) has today expressed relief that the UK Government has committed to securing the Welsh farming budget for the years 2020-2022.

This announcement comes as part of the UK Government’s response to the Lord Bew Review into the allocations of CAP (Common Agricultural Policy) convergence funding across the UK.

Both organisations are, however, concerned about the impact that a significant additional cash boost to the Scottish farming budget will have on the competitiveness of farmers in the rest of the UK.

Earlier this week the UK Government pledged a one-off payment of £160 million to Scottish farmers, along with an announcement today of an additional £51.4 million per year for the next two years.

Wales will see an increase of £5.2 million per year for the next two years, with the budgets in England and Northern Ireland remaining unchanged.

NFU Cymru president John Davies said: “At a time of unprecedented uncertainty for Welsh farming, the news that, for the time being, the Welsh farming budget is safeguarded is to be welcomed.

“However, we must not forget that with UK politics in such a precarious position, the long term security of budgets that Welsh agriculture requires to help build a farming policy that meets our ambition for growth, is lacking.

“Just after the referendum, NFU Cymru set out a number of key principles for a post-Brexit farming policy, and one of those principles centred around ensuring that Welsh farming remains competitive with the rest of the UK, EU and globally.

Today’s announcement, which will see Scottish agriculture get a significant injection of additional money, has the potential to create distortion in the UK market place.

“NFU Cymru will now seek to meet with Welsh Government at the earliest opportunity to ensure that the additional support pledged under the Lord Bew Review is targeted at active family farming businesses.”

Meanwhile, the Farmers’ Union of Wales slammed the move as “political game-playing”.

FUW president Glyn Roberts said: “There can be absolutely no doubt that direct support, which underpins safe, top-quality food production, must be maintained to avoid causing irreparable damage to Wales and of course the UK as a whole.

“As such, we welcomed the decision to set up a review of allocations based on environmental, agricultural and socio-economic factors, and the top-up of £5.2 million for Wales means that as such our budget will be maintained until 2022.

However, the FUW has long argued that funding needs to be allocated fairly and giving Scotland an extra £160 million, could cause market distortion on an unprecedented scale and is extremely unfair on Welsh farmers.

“As such, this reallocation of funding is likely to exacerbate differences between farm businesses in different nations which must compete in the same marketplace. Funding allocations like this must not be a precedent for future,” Roberts said.

Whilst the FUW fully recognises the Less Favoured nature of 85% of Scottish land, it is worth noting in this context that Scottish farmers receive targeted Less Favoured Area support from the CAP Pillar 2 budget, which farmers in Wales do not receive, despite 80% of Welsh land being categorised as Less Favoured.

“Overall this is not good news for farmers in Wales by comparison and it begs the question if this is purely a ploy to buy Scottish votes ahead of the potential General election,” added Glyn Roberts.