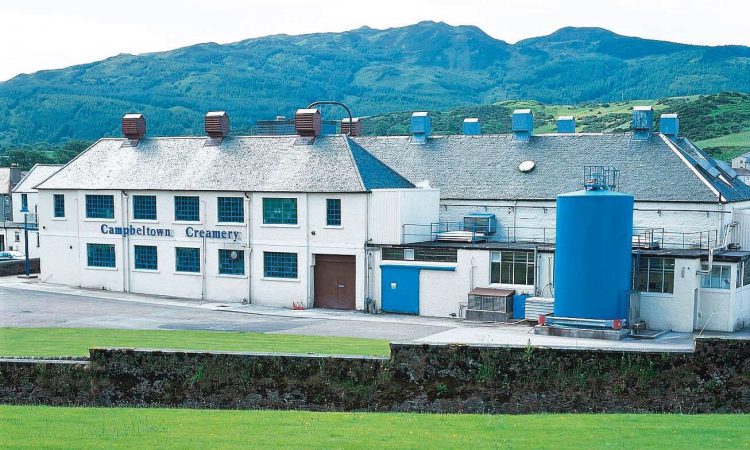 A group of 29 Scottish dairy farmers have launched a crowd-funding campaign to buy the Mull of Kintyre brand and attempt to save their local creamery from closure.

Campbeltown Creamery has been producing cheese using milk from 29 farms on the peninsula since 1923 and making Mull of Kintyre cheddar since the 1970s.

The Mull of Kintyre cheddar brand is currently owned by First Milk, which announced its plans to close the creamery in July.

The group, which has dubbed itself ‘The Mull of Kintyre Milk Supply Cooperative’, intends to fund the purchase through a levy on every litre of milk it produces.

However, the group will also need to crowdfund more than £50,000 to complete the purchase and is offering rewards ranging from cheese to on-farm experiences to those who support the campaign.

In April 2018, First Milk announced plans to sell Campbeltown Creamery as part of a move away from smaller-scale brands. However, no buyer was found and in July this year, it announced the creamery would close if its suppliers did not take it over.

The group estimates dairy farming on the Kintyre Peninsula and nearby Gigha contributes £3.2 million a year to the local economy.

In turn, when additional, upstream impacts are considered, a further £2.5 million is added. The dairy sector in the area provides 117 jobs directly on-farm and a further 49 indirectly across Kintyre.

Supplier Thomas Cameron said: “We are currently facing a huge and exciting opportunity with a clear mission – to secure the future of the Campbeltown Creamery for the benefit of the Kintyre community. We will also be in a position to save a well-known brand and contribute to Scotland’s reputation as a Land of Food and Drink.

“Mull of Kintyre cheddar is said to be enhanced by the ‘angels’ share’ of whisky that remains in the creamery building from its past life as a distillery.”

The award-winning cheese is made with milk that all comes from within a 15-mile radius. The brand is stocked by major retailers including Tesco and Sainsbury.

“Given the challenges of sustaining a vibrant economy in this remote part of Scotland, the role of the dairy sector in Kintyre is fundamental to its success,” Cameron added.

“Our farmers are young, enthusiastic, committed to sustainability, investment and the next generation and have strong integrity – they are just the right group of people to secure this deal.” 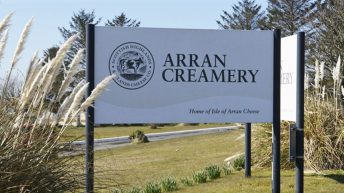 First Milk announces plans to close one of its Scottish creameries