Scottish suckler herd falls to lowest level since the 1950s 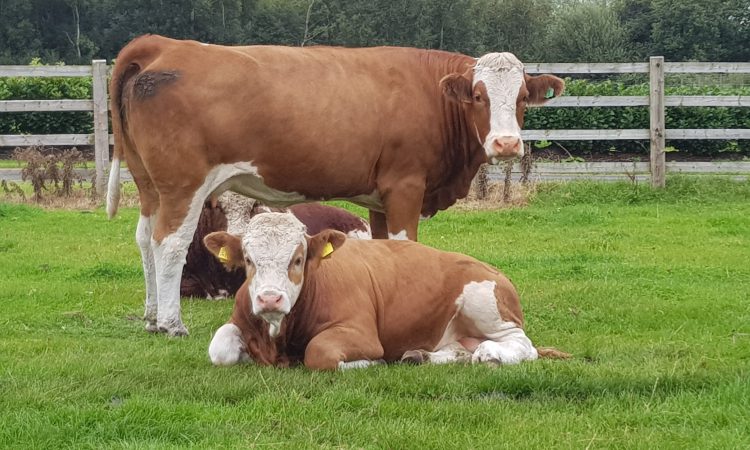 Scotland’s suckler herd has fallen to its lowest level in more than 60 years, according to the Government’s first estimates of the sector in 2019.

The figures also showed an increase in the number of breeding ewes, while the number of dairy cows remained stable despite warnings over current prices.

NFU Scotland livestock policy manager John Armour said: “The continued decline in suckler cattle numbers to their lowest level since the 50s is a cause for concern.

ffff, and encapsulated by the current market conditions with farmers and crofters receiving £200 less for their cattle than last year.

“NFU Scotland recently wrote to the Scottish Government to highlight our concern that the beef sector will be underfunded from 2021 to 2024 and additional support would be needed to arrest the decline.

“The number of breeding ewes has marginally increased, recovering slightly from the damage caused by the ‘Beast from the East’ last year, and indicating some optimism in the sector. The sheep sector will be very exposed in the event of a ‘no-deal’ Brexit, which must be avoided.”

Milk policy manager, Stuart Martin said: “While on initial inspection it is positive to note that dairy cow numbers remained steady, this can throw up conflicting messages on how the dairy sector is performing.

At the current time, a large chunk of dairy producers in Scotland are not receiving a milk price which meets the cost of production.

“Recent figures released by the Scottish Dairy Cattle Association, for the first six months of 2019, show that herd numbers are down again to 888 herds, and this reflects an alternative picture.

“Labour is a key cornerstone of any dairy farm and therefore it is a worry that migrant labour, which is heavily relied upon in this sector has shown a decrease. This, we fear, is a trend that will continue post-Brexit and the sector will be challenged on sourcing competent staff.”

Pigs and poultry policy manager Penny Middleton explained that the availability of migrant labour was one of the biggest concerns within her sector.

She said: “The decline in migrant workers is a concerning trend as many in the pig and poultry side are already finding it hard to get appropriate workers. A simple system to continue to get migrant farm workers post-Brexit is vital.

It is encouraging that egg and pig production are holding steady. On the pigs’ side, there is certainly room to grow, especially with such a drop in global pig numbers as a result of African Swine Fever in China.

“This is an opportunity that needs to be supported by the removal of some of the barriers to growth created through the planning process that makes it almost impossible to put up new sheds.

“Poultry wise, we are aware of the difficulties facing the Scottish broiler industry with a need for investment in processing facilities and a growth in bird numbers needed to reach critical mass and support the necessary infrastructure.

“NFUS is working with the Government and industry to look at ways to support and grow this important sector.”