Home » Agri Politics » Seasonal Worker Scheme to be introduced in 2021

Seasonal Worker Scheme to be introduced in 2021 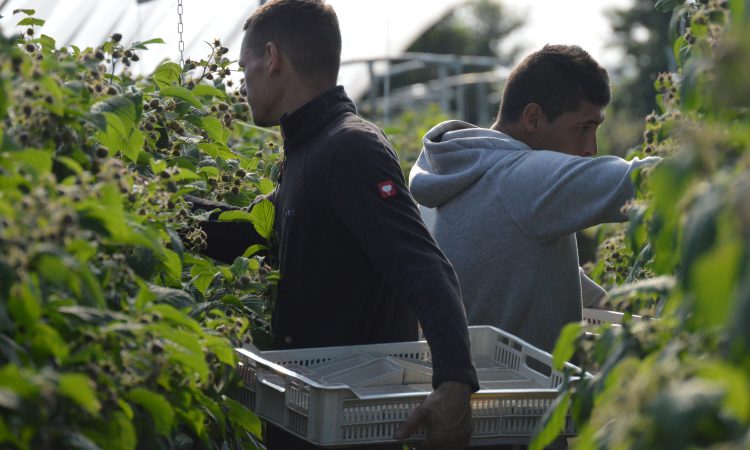 NFU Scotland has welcomed the UK government’s announcement that it will introduce a Seasonal Worker Scheme in 2021 allowing access to 30,000 non-UK workers to undertake essential seasonal horticultural work.

Since the outcome of the 2016 referendum, NFU Scotland and the UK farming unions have strongly lobbied the UK government to ensure that the soft fruit, field vegetable, and ornamentals sectors can employ up to 70,000 seasonal agricultural workers from outside the UK – workers whose input is critical to the successful completion of the seasonal harvest.

Of this number, 10,000 workers are understood to be employed on a seasonal basis in Scotland each year.

NFU Scotland members had warned that without a scheme to allow non-UK workers to travel to the UK in 2021 to complement the existing domestic and non-UK workforce, the sector would incur significant worker shortages, crop loss and financial losses.

The government’s announcement today that there will be a Seasonal Worker Scheme allowing 30,000 workers from outside the UK to undertake vital seasonal agricultural work is welcome.

“This is an issue on which NFU Scotland has lobbied at the highest levels since the outcome of the referendum and the significant upscale of the Seasonal Worker Scheme – from 10,000 to 30,000 permits – has been hard won.

“Following close dialogue with government, NFU Scotland is welcoming this significant increase on the understanding that the EU Settlement Scheme will allow workers who have undertaken work on Scottish horticulture farms prior to 2021 to return.”

“Following the major, industry-led effort to recruit domestic workers during the 2020 pandemic, growers will continue to utilise all tools to encourage as much recruitment from within the UK as possible in 2021.

“Whilst this news is very welcome, the success of the measure is yet to be known and it will depend in large part on the number of Pre-Settled and Settled Status workers returning from the EU in 2021.

We look forward to working closely with the UK government on the operation of the scheme in terms of cost for employers, which operators will be licensed to operate the scheme, and gain clarity about of the longevity of the scheme.

“We would also like to thank the hard work of MPs from across Scotland who recognised the significance of this issue for the future productivity of the sector and whose support has been vital in securing a positive outcome,” he concluded. 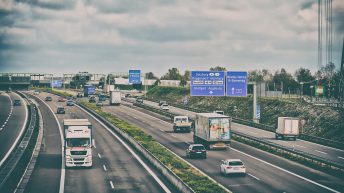