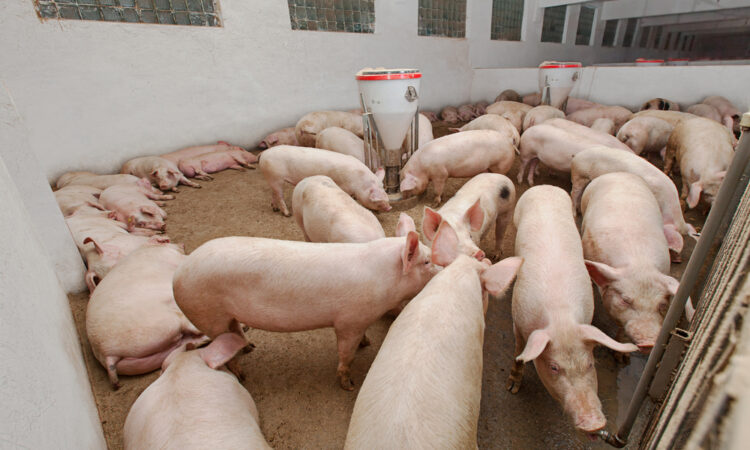 Ulster Farmers’ Union (UFU) deputy president Ivor Ferguson has announced that he is to step away from pig production, in order to concentrate on his sheep and tillage interests.

In so doing he is the second Union office bearer to change farming tack over the past number of months.

Last April saw the organisation’s president Ian Marshall sell his entire dairy herd. Both men are pointing to problems with regard to succession in coming to these decisions

Ferguson runs a 300 sow birth to bacon unit near Portadown in Co Armagh. Pigs have been the main enterprise on the farm for the past forty years. His son and three daughters are all following careers outside of agriculture.

And while pig farming, along with other sectors of agriculture, is going through tough times at the moment Ferguson says that is not the reason for the change.

My wife, Barbara, and I decided on this change back in April of last year, and now the changes are being implemented.”

Ferguson said there were a number of reasons behind the decision, including the fact that his role as deputy president of the UFU demands a time commitment that makes daily pig farming difficult.

“The main issue however is that our children have forged careers outside agriculture, and with the years marching on, like many other farmers, we have to make plans for a business with no obvious succession in place.

“Despite the many problems and difficult economics with pig production now I still see it as a great way into farming for young people.

“It is an enterprise that has brought me a lot of pleasure and profitability over the years.”

UFU presidential elections will take place in May of this year. Ferguson has not yet confirmed if he will commit to securing presidential nomination or whether he will seek to serve as Union deputy president for another two years.