Shipments of Irish sheepmeat to the UK fall again 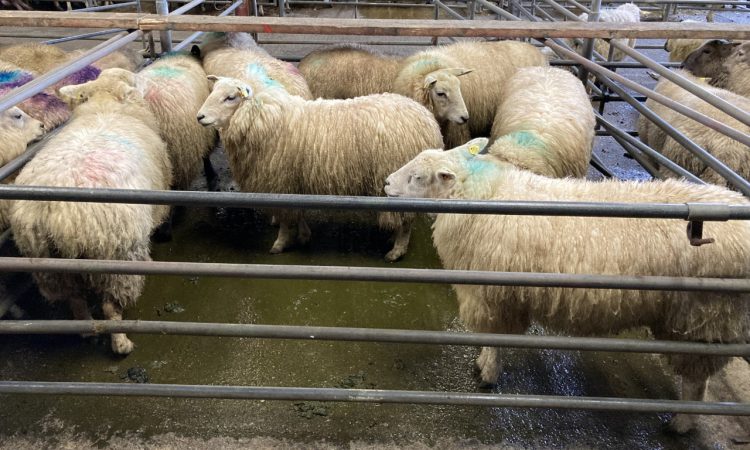 Similar to what was seen in January of this year, shipments of Irish sheepmeat to the UK have fallen once again.

Data collected by HM Revenue & Customs has shown that the UK imported 8% less of fresh and frozen sheepmeat in February this year, in comparison to the same time 12 months ago.

The overall decline in imports, as reported by the Agriculture and Horticultural Development Board (AHDB) for February was driven by lower shipments from Ireland – down 430t (-68%) on the same month last year.

Fewer imports were seen also from Spain, France and Germany.

On the other hand, shipments from New Zealand and Australia witnessed a year-on-year increase of 11% and 17% respectively.

The AHDB said that this comes as the gap between Great Britain (GB) and New Zealand (NZ) prices has notably widened in recent months, which combined with a tighter domestic supply, could be drawing more imports.

Exports of fresh and frozen sheepmeat fell by 28% year-on-year in February also.

This was the lowest export volume seen for February for the last five years, according to the AHDB.

France, typically the UK’s largest export market for sheepmeat, was back 20% (or -490t) compared to the same period last year.

On the other hand, exports to Hong Kong increased by 380t year-on-year. However, it wasn’t a substantial enough increase to outweigh losses witnessed elsewhere.