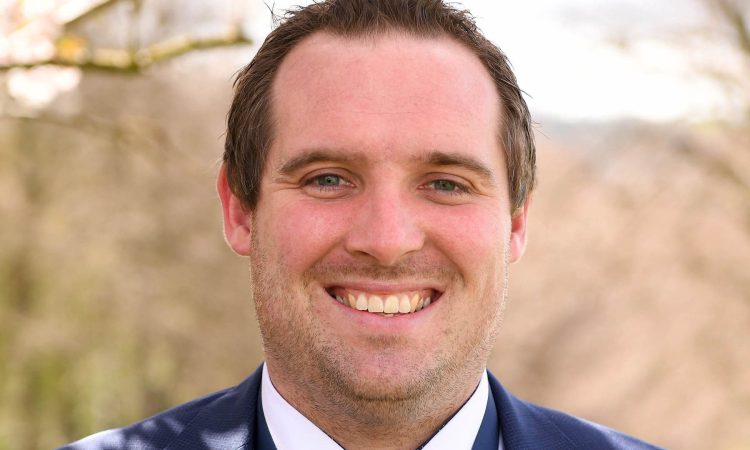 More than 130 members attended the virtual AGM on Saturday (April 10) for the rural youth organisation.

Commenting on his election, Peter Alexander said: “I’m delighted to be elected president of the YFCU. I would like to thank Zita for the excellent work she has done as president over the last two years.

“Especially over the last 12 months during the Covid-19 pandemic, as it has been difficult on all members.

“I look forward to actively getting involved with the new presidential team to help support and work towards new challenges and progress the YFCU for future generations.”

There was also a tight race for the vice-president roles with eight names forward for four roles.

Outgoing president Zita McNaugher congratulated those elected and wished them the best with their term.

“The past 12 months have been challenging for all members of the YFCU, but I am extremely proud of the way our members, staff and judges have adapted,” she said.

“We have continued to compete and meet virtually, and while it hasn’t been a normal year, it certainly has been memorable.

“I’d like to thank all our members and staff team for all their hard work and enthusiasm, and support. I look forward to seeing the YFCU restarting under the direction of Peter and his new team.”

During the meeting, honorary treasurer Bob Esler told members the organisation had seen a “significant reduction” in revenue from events that were either cancelled or postponed over the last year.

Esler highlighted the importance of the organisation’s core funders and sponsors and thanked them for their continued support during the pandemic during his address.