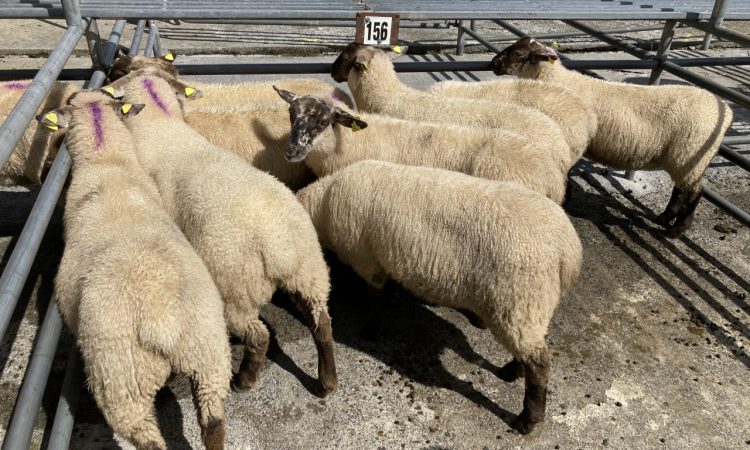 Lamb imports for the Christmas period look likely to be tight, according to the Agriculture and Horticulture Development Board (AHDB).

This expected tightness in lamb supplies is partly due to the lack of New Zealand lamb being available, according to Rebecca Wright of the AHDB.

She said: “Looking forward to lamb supply for Christmas, calculations suggest there will be British lambs available for slaughter.

“However, there is likely to be tightness in the market due to a lack of New Zealand lamb.

Usually, New Zealand would expect six or seven ships to dock in New Zealand to deliver lamb to the UK [via Asia] in time for the Christmas chilled market.

“In 2021, just three ships are expected, including one that will not reach the UK until days before Christmas.”

UK lamb prices on the rise

Lamb prices in the last two weeks in the UK have increased and this seems to have pulled more lambs forward, going by what is being seen at sales of late, according to the AHDB.

During the week ended October 6, the Great Britain (GB) liveweight new season lamb (NSL) standard quality quotation (SQQ) improved by 8p to 235.21p/kg – which is 38p stronger than what was seen this time last year.