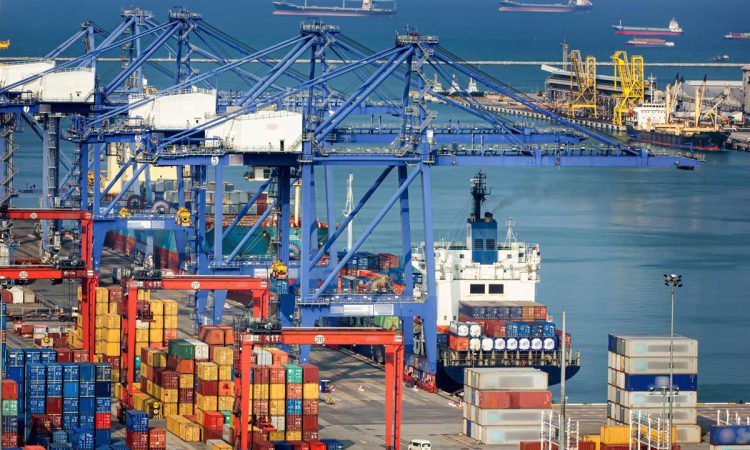 The Belgian Prime Minister Charles Michel has announced that Belgium is “not in a position to sign CETA“, meaning that the signing of the trade deal may not go ahead on Thursday as scheduled.

Unless Belgium decides to agree with the deal, the signing of the agreement will not go ahead.

The EU needs the backing of all 28 Member States in order for CETA to get the green light and the deal has now hit a stumbling block due to this latest development.

The country’s regions were split over the trade deal, with the French-speaking regions disagreeing with the deal.

Following the breakdown of talks with Belgium on Friday, the EU Trade Commissioner Cecilia Malmström said she sincerely believes that this is not the end of the process.

Airing her views of twitter, Malmström said the Commission has engaged wholeheartedly with Wallonia in recent days and she was truly saddened that talks had broken down.

However, she said there is still hope to find a solution in order to sign the CETA agreement.

Advertisement
Also Read: What other trade agreements is the EU working on aside from CETA?

A Commission spokesperson said that the Commission has been working tirelessly to try to bring discussions to a positive result that would allow the EU and Canada to sign the trade agreement they negotiated.

On the EU side, Belgium is still in the process of establishing its position through its relevant institutional procedures and in line with its constitutional order. We of course respect these. Patience is of the essence.

“The Commission stands ready to continue assisting whenever needed in this process.

Under the trade agreement, the total duty-free access the EU will grant to Canada for fresh and frozen beef is 50,000t, which can be broken down in to 15,000t of frozen beef, 30,838t of fresh/chilled beef and 4,162t of fresh beef.

Along with meat shipments, Canada will also have duty free access into the EU dairy market, while the EU will have a high value cheese quota of 16,800t and an industrial cheese quota of 1,700t.