SIMA 2019: Is this the ultimate hedge-cutter?

Merlo has one of the most eye-catching exhibits at this week's SIMA show (in Paris) - in the shape of this self-propelled hedge-cutter.

This machine (pictured) is the company's existing (Tre Emme) MM160 MC. It's actually a multi-purpose 'tool carrier', though hedge-cutting will surely rank as one of its most likely uses. 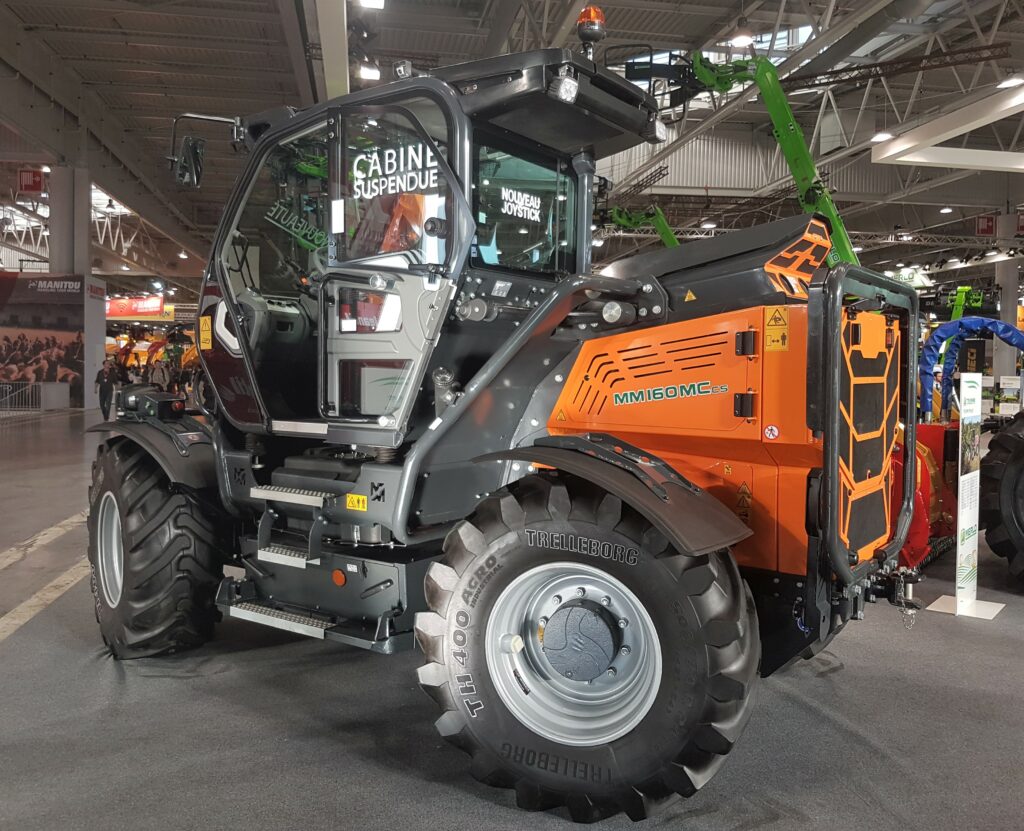 The machine is fitted with a Deutz engine; this is mated to Merlo's MCVTronic transmission (with a top road speed of 40kph). The hydraulic system can muster a maximum flow of 150L/min.

Inside the cab, the main boom (arm) is largely visible, though the front right-hand-side pillar could prove to be something of a blind-spot. 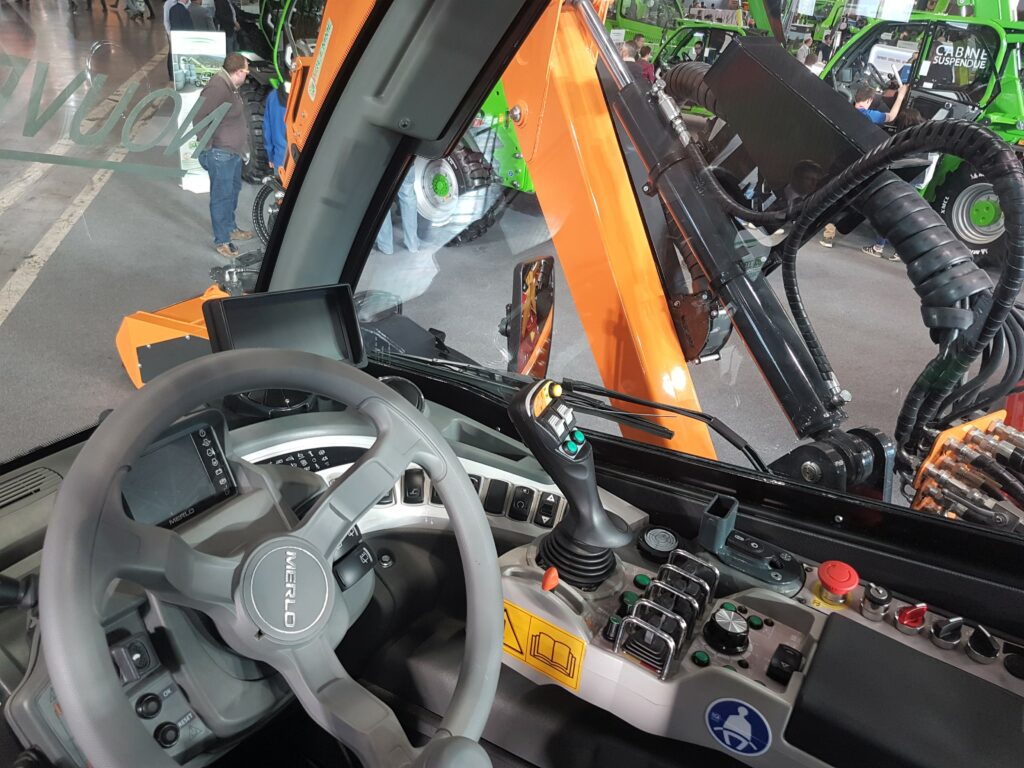 The controls, though appearing somewhat cluttered, do fall readily to hand (as is evident from this picture - below). 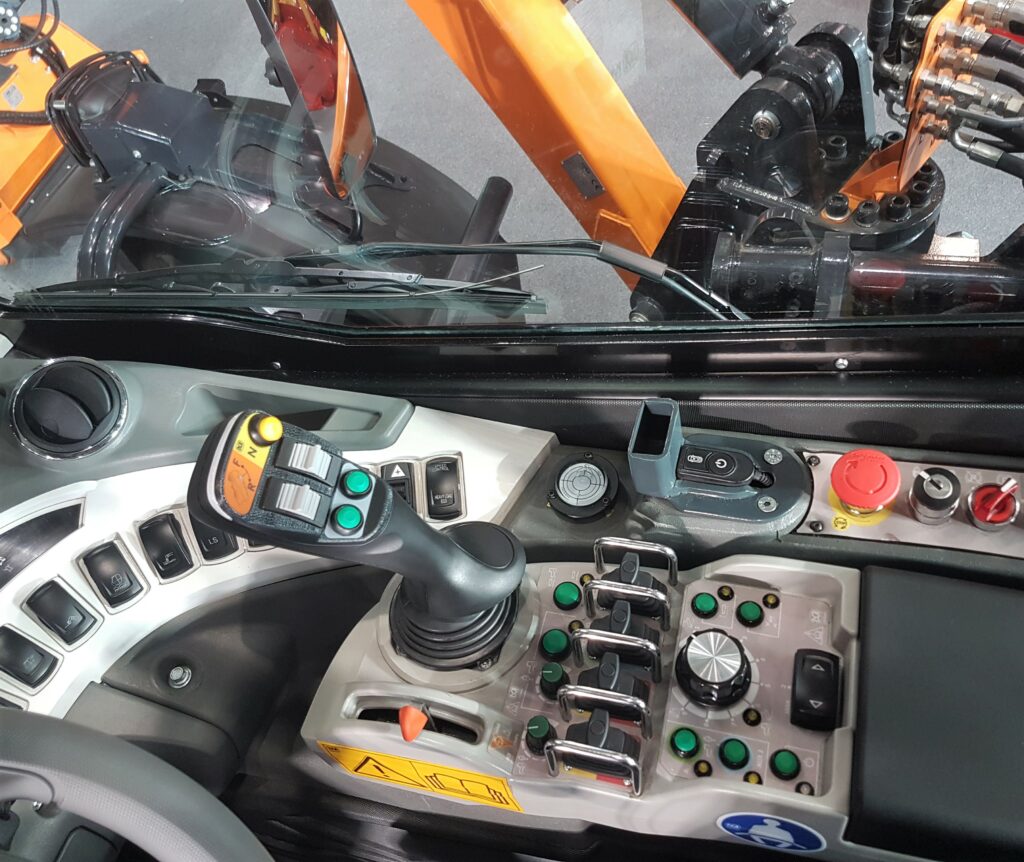 Interestingly, it can be equipped with three-point linkages on both the front and rear. 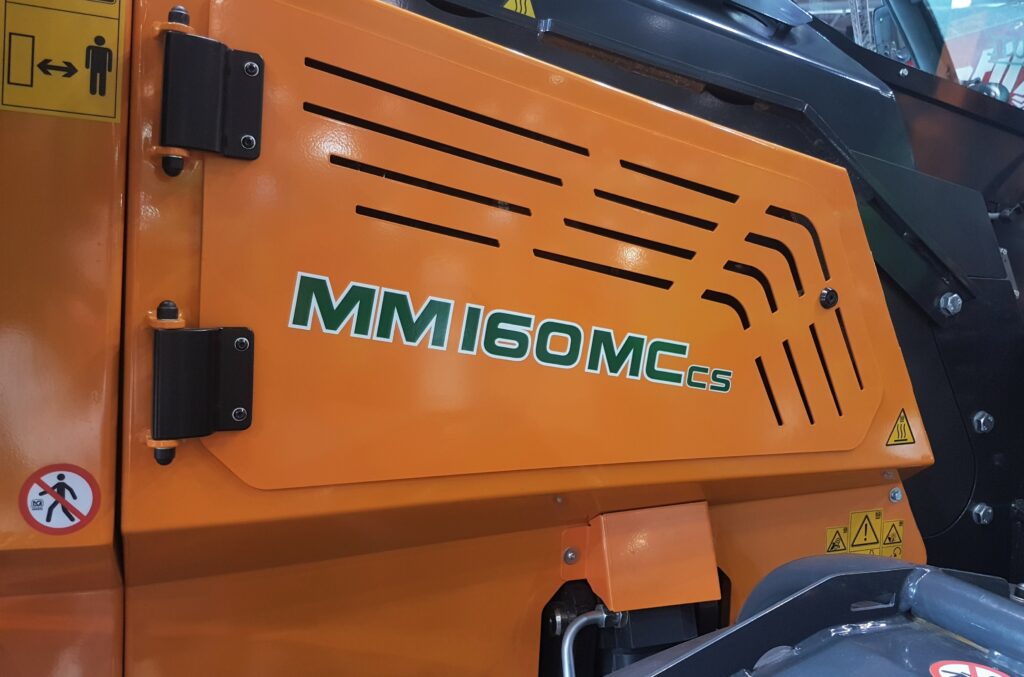 In related news, we recently revealed that Merlo is the second-highest selling brand of agricultural telescopic handlers in the UK.

That’s according to data from the UK-based AEA (Agricultural Engineers Association).

It recently released sales figures for 2017. Why, you might ask, are we revealing the brand-by-brand figures for 2017 (rather than 2018)? Official bodies are not permitted to release such data due to EU competition regulations until a full 12 months have elapsed. 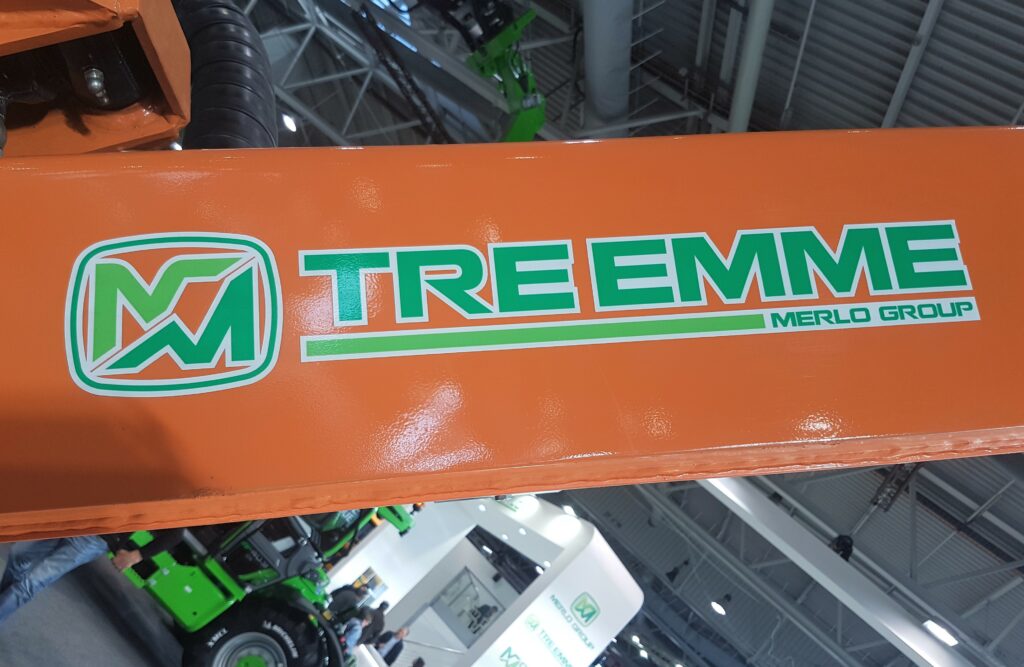 The data showed that JCB was in a dominant position. In 2017, it sold (registered) 1,748 new (agricultural) telehandlers, accounting for a whopping 52% of the overall market.

However, Merlo was next. It registered 490 new (agricultural) telehandlers, accounting for 15% of the overall market.

In third position (but with a sales tally very close to that of Merlo) was Manitou. It sold (registered) 463 new (agricultural) telehandlers (14% of the overall market).

Stay tuned to AgriLand for upcoming analysis of the Irish telehandler market.