New varieties are a highlight of the 'Cereals' event for many. Breeders showcase the best they have to offer, as farmers and merchants eye up what will be coming down the tracks.

AgriLand drew up a shortlist of some of the up and comers.

Skyscraper (main picture) was one of the most anticipated varieties. As its name suggests, the variety has a tall straw. The winter wheat from Limagrain boasts a yield rating of 109 in the UK. It also has a high tillering capacity. The wheat is of distilling quality, while it rates a six for septoria and a seven for mildew.

Jigsaw is another winter wheat variety from Limagrain and rates at 104 in the UK for yield. Like Skyscraper, it has a rating of six for septoria. Jigsaw has a very good rating for eyespot at seven. It's suitable for early drilling and is most suitable as a feed wheat. 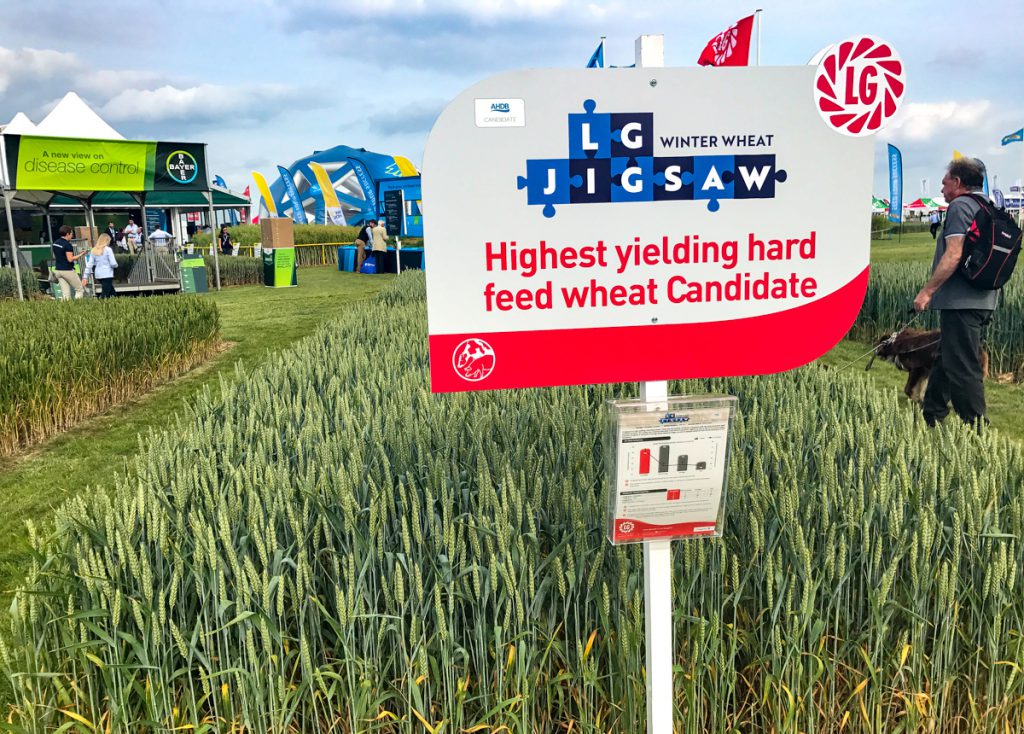 KWS had quiet a few varieties to show off at the Cereals event.

Extase is a bread making wheat and the small sample on display at the show looked exceptionally green, standing by it septoria rating of seven. KWS also boasts that the early-maturing variety has a vigorous growth habit. 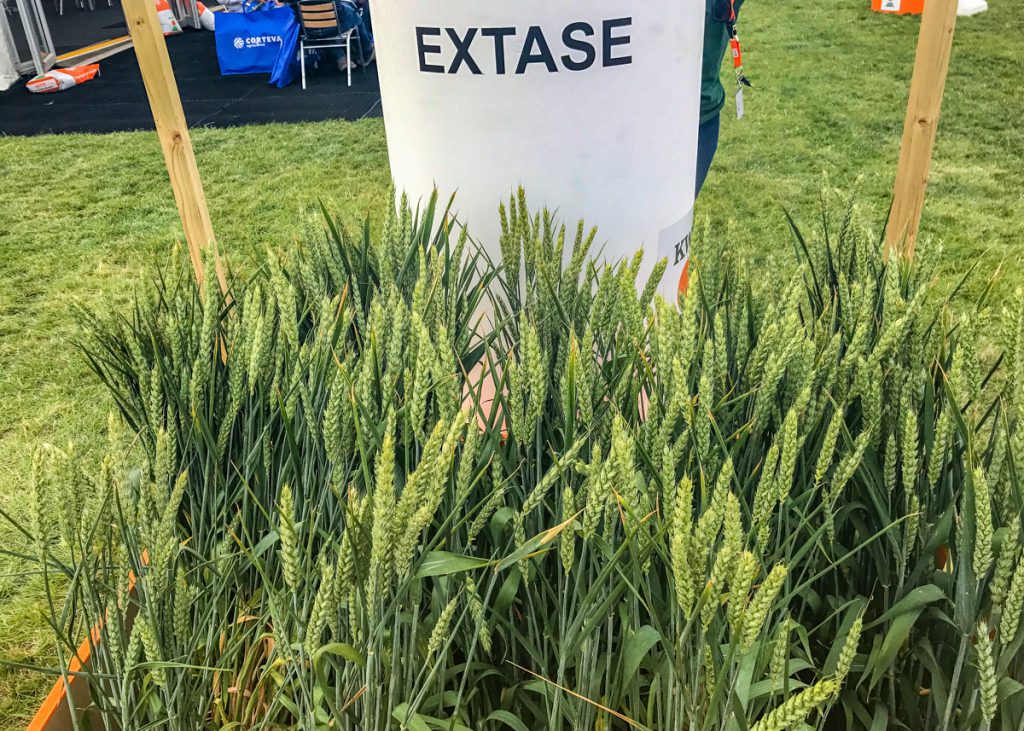 Firefly is set to hit the commercial market in 2019. It has a short and stiff straw to hold what KWS describes as a high-yielding variety with "outstanding" septoria resistance. 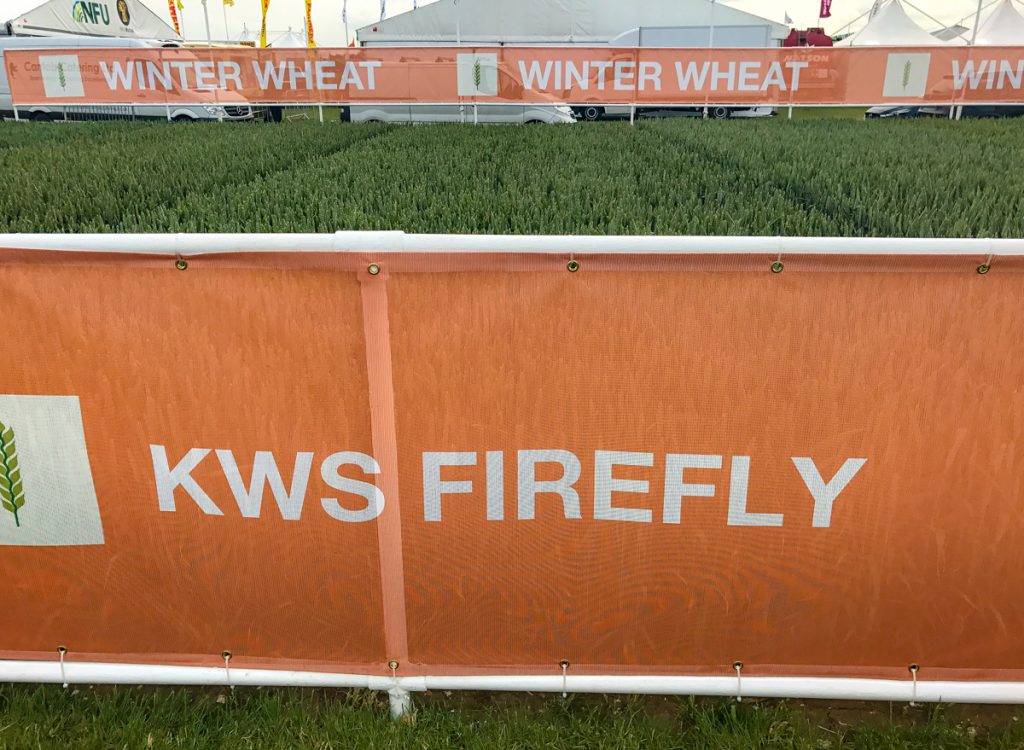 KWS is known for its top notch two-row winter barley, Cassia, which is a popular choice among Irish growers. 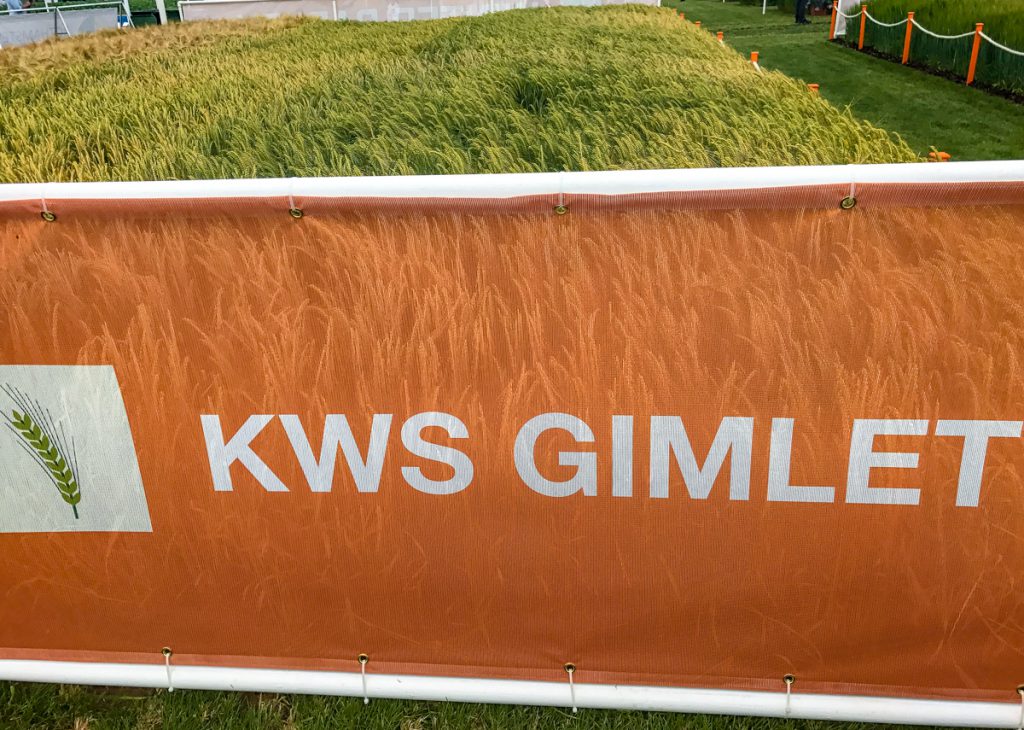 Gimlet is another two-row variety from the company; its stiff straw and strong disease resistance means it might be one to keep an eye out for. 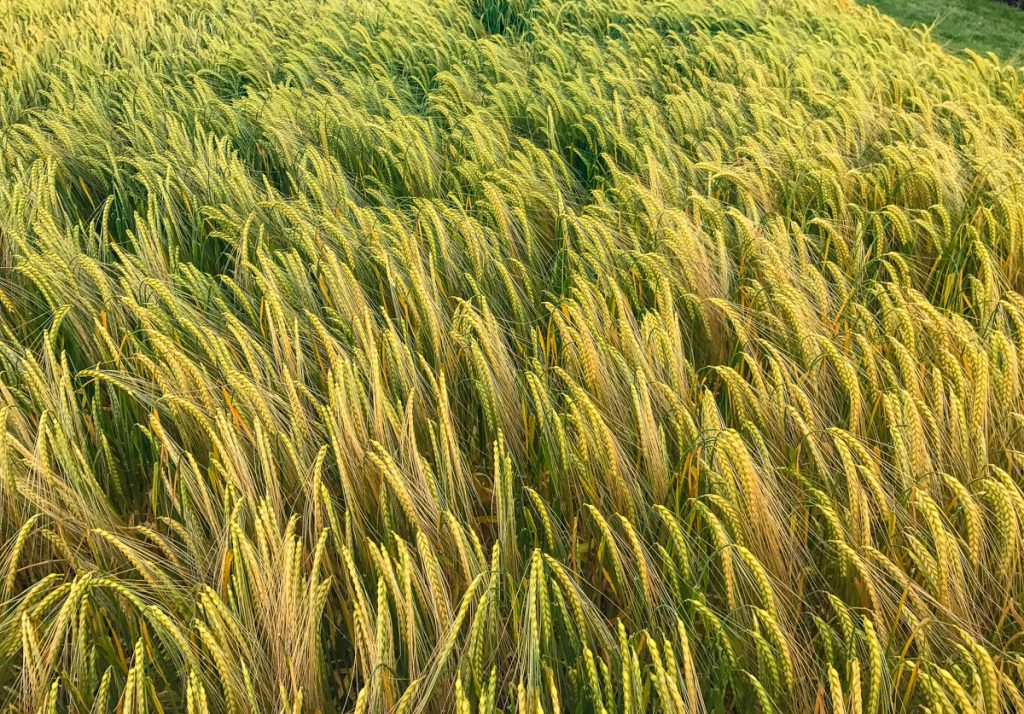 Rye was a popular crop at this year's Cereals event and KWS Edmondo and KWS Propower stood tall in the showgrounds.

Rye can be used for animal feed, milling flour, distilling and for use in anaerobic digesters. 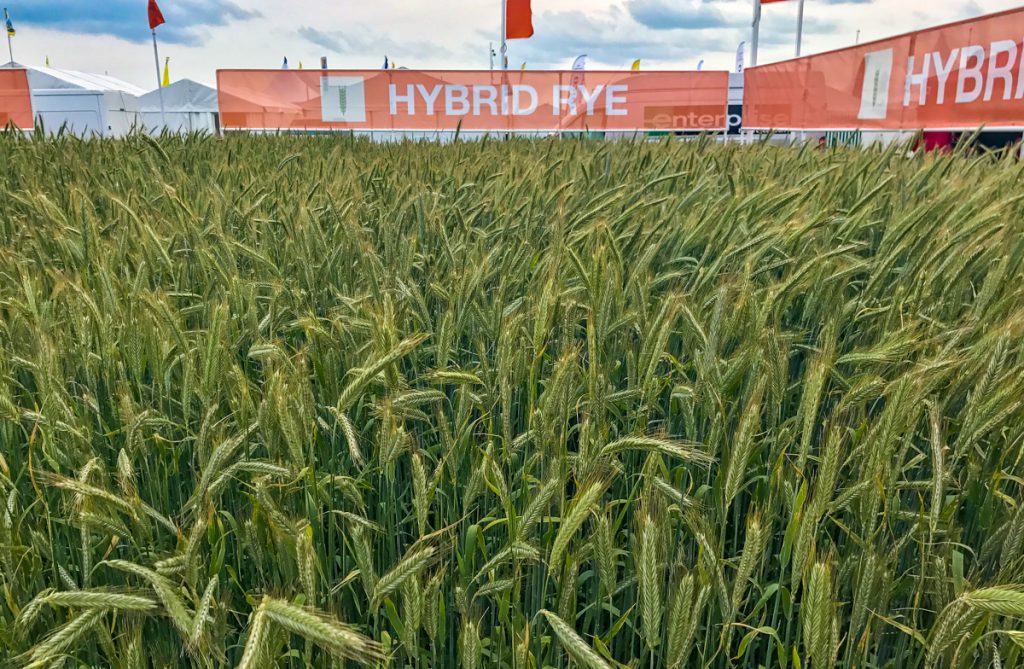 Dekalb unveiled its new grower evaluation programme at Cereals 2018. 50 growers - across the UK - will get the chance to grow commercial crops of DK Exsteel and DK Exstar for the 2018/2019 season.

1.5 million seed packs will be made available to growers to grow these new varieties under their own crop husbandry regimes. Dekalb wants to trial varieties under these conditions, rather than just in a small plot testing trial or distributor trial. 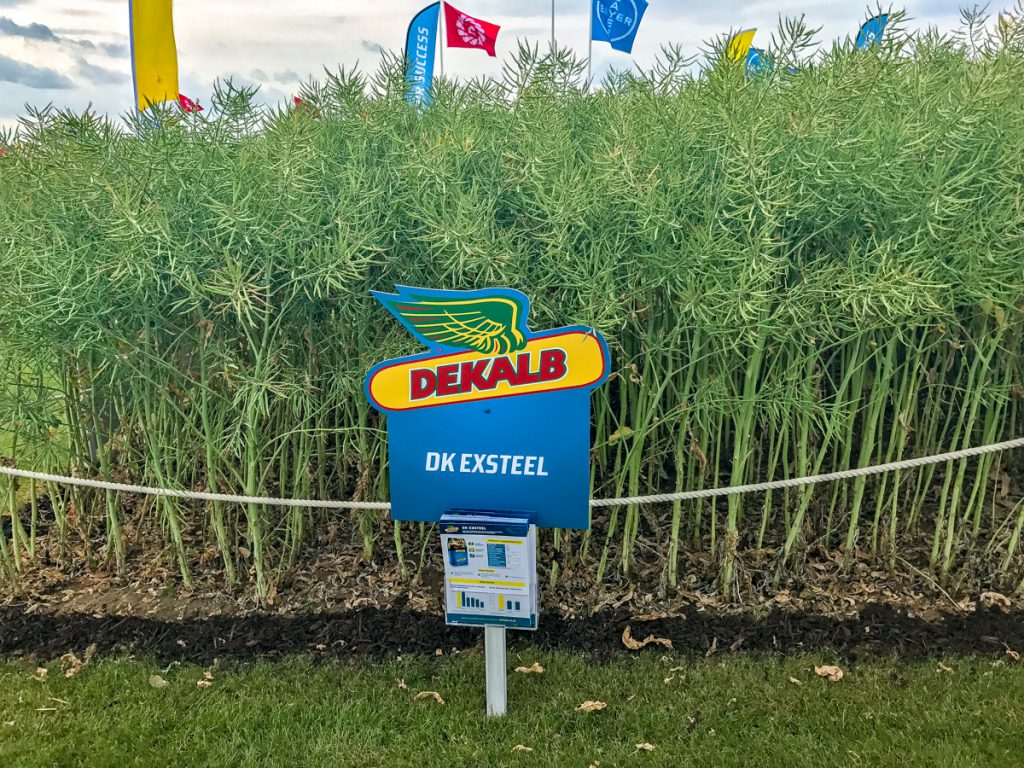 DK Exsteel boasts a score of seven for light leaf spot resistance and a score of eight for both stem canker and lodging resistance. 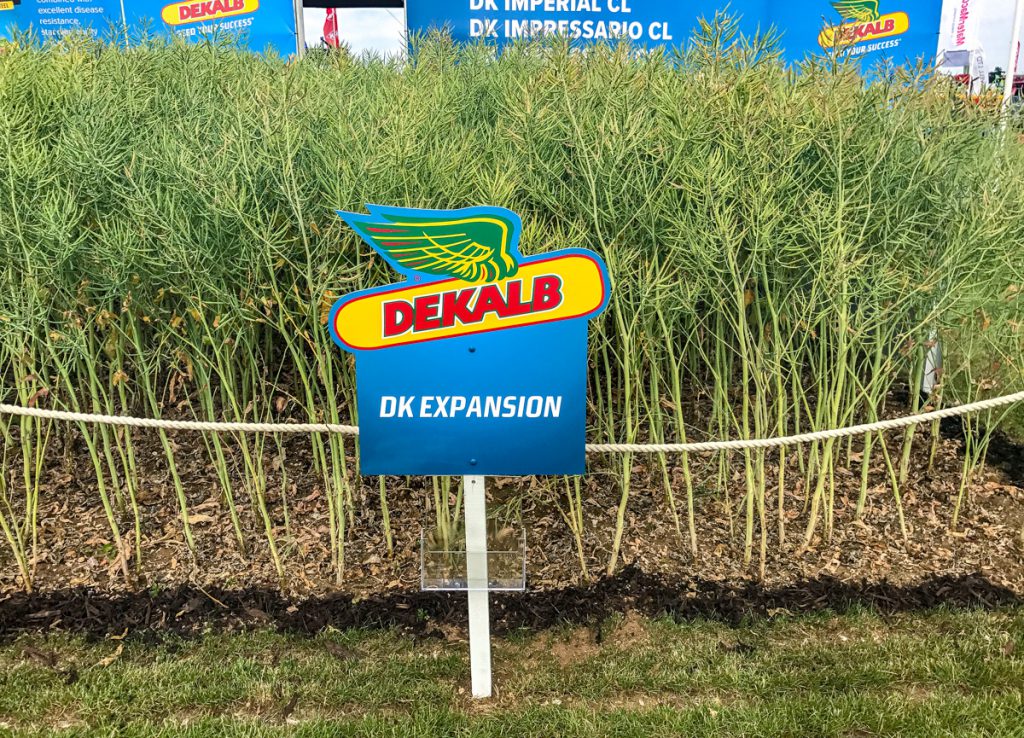 KWS Django is said to have rapid establishment and is a mid-flowering and medium/late maturing variety. It rates well for stem stiffness and resistance to lodging. 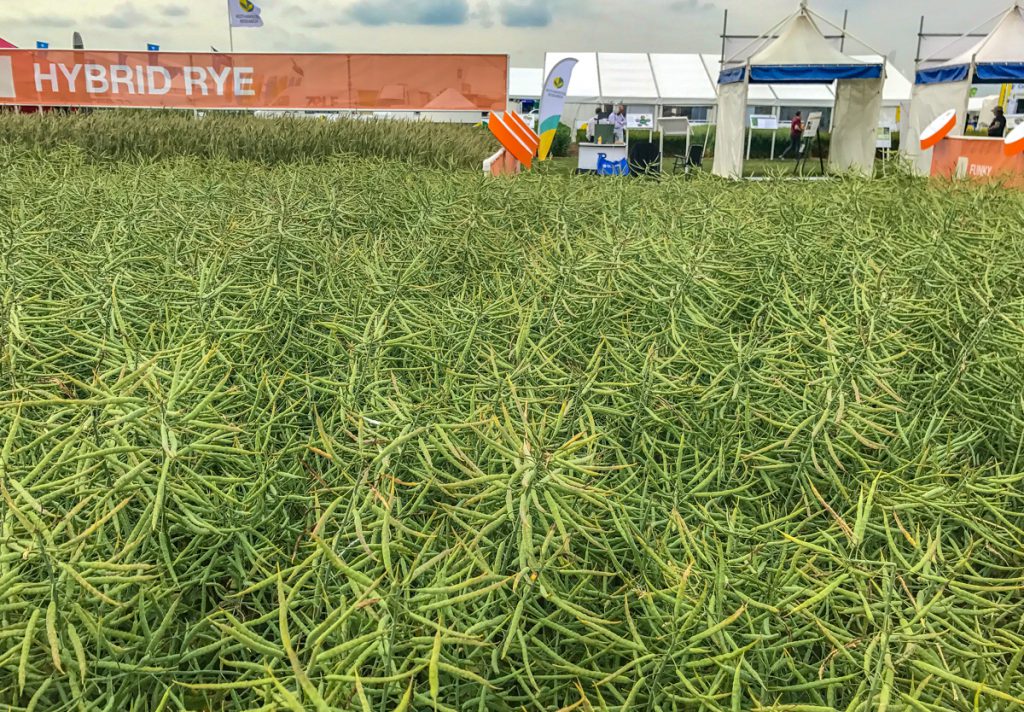