Sterling continues slide against the euro 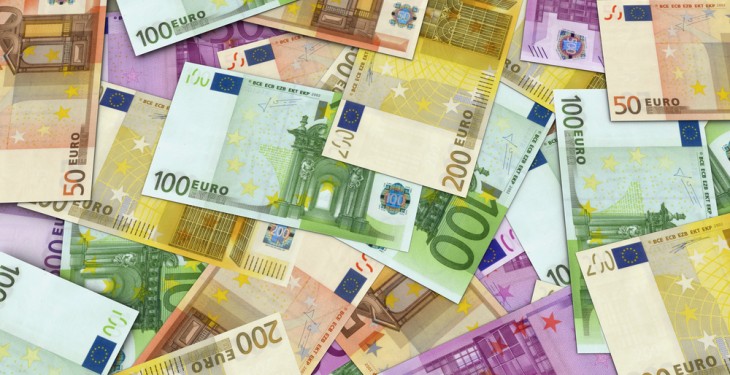 Sterling continues to fall in value against the euro over concerns that the Brexit referendum could spell trouble for the British economy.

Latest trading sees the EUR/GBP exchange rate at €1/80p, this is in stark contrast to the €1/73p rate on this day last year.

Sterling’s value against the euro has fallen considerably since the start of 2016 – down by 6% over the period.

It says while this is significant, it is worth noting that it is against what was a particularly strong period for Irish production and trade in January 2015.

However, it says a year ago, sterling was gaining against the euro, making Irish (and other EU) beef very competitive on the UK market, a situation which reversed this January.

Shipments from Ireland were back over 20% year on year.

According to Bord Bia, with 41% of Irish agri-food exports going to the UK and 28% to markets that predominantly trade in US dollars, any change in exchange rates of both currencies has the potential to impact on competitiveness.

The euro weakened by a further 10% relative to sterling in 2015, while a 16% decline relative to the US dollar was recorded.

In December 2015, the euro was over 12% and 8% weaker against the US dollar and sterling respectively. Bord Bia has highlighted how these developments helped to boost the competitiveness of Irish exports last year.

It says the combined impact of the weakening in the euro relative to sterling and the US dollar is estimated at almost €950m.