Home » Arable » Straw in demand in Canada…price rises by 200%

Straw in demand in Canada…price rises by 200% 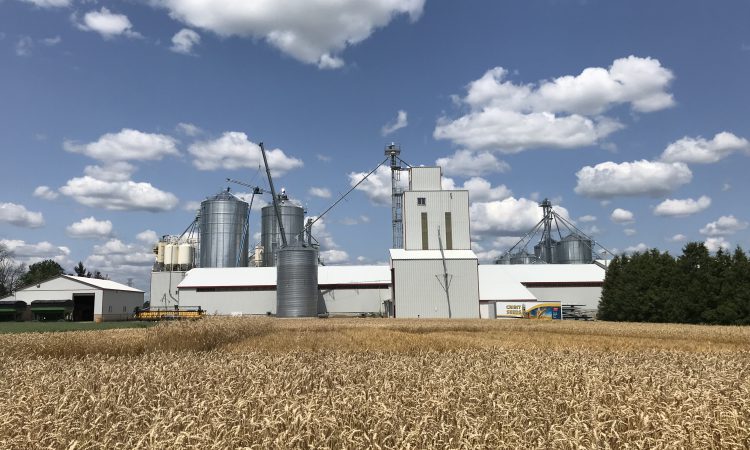 It seems demand for straw is across the water as well as at home. Straw in Canada has risen in price from 5c/lb to as far as 15c/lb in the past year in Ontario.

This in turn has led to increased interest in crops which carry straw such as winter barley and spring cereals.

The majority of the demand for the product is for bedding, while some is used to increase fibre in animal diets.

The demand in straw has led to Cribit Seeds investigating European varieties of both winter and spring barley. 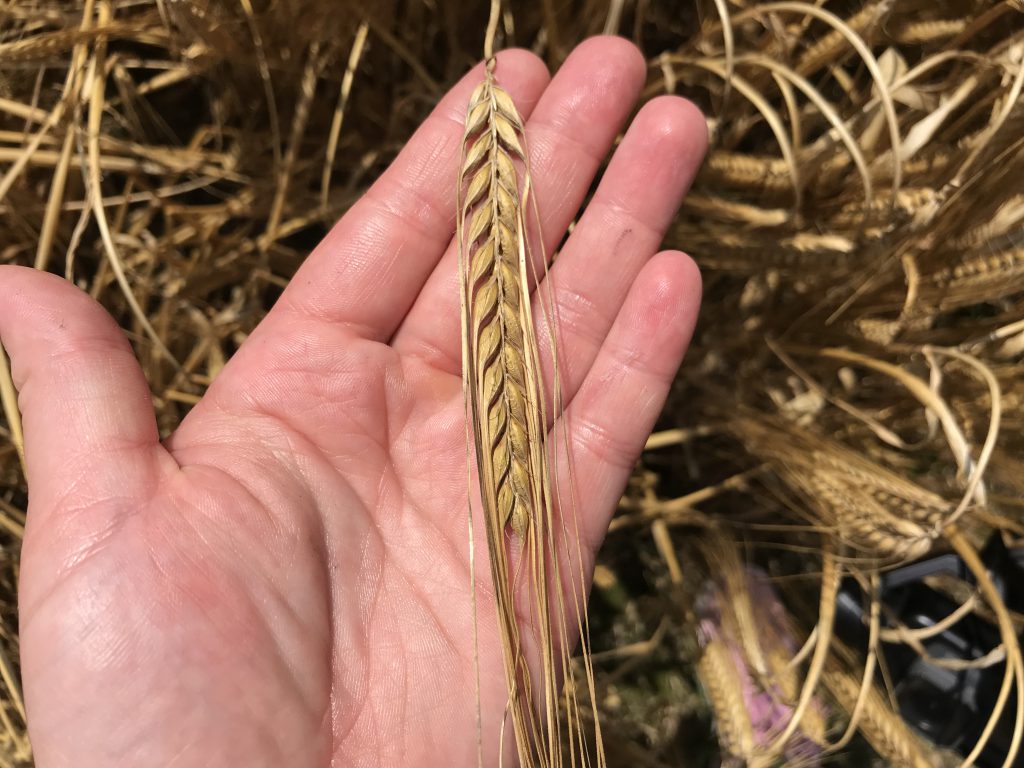 While six-row varieties are yielding better, two-rows are providing more straw and are becoming more popular.

The expected yield is 150bu/ac, while quality looks to be behind Ireland as regards KPH.

On the tour of Cribit Seeds, our host did admit that the varieties could have been cut a week earlier and that harvest would start in the coming days; straw breakdown was a problem in the plots. 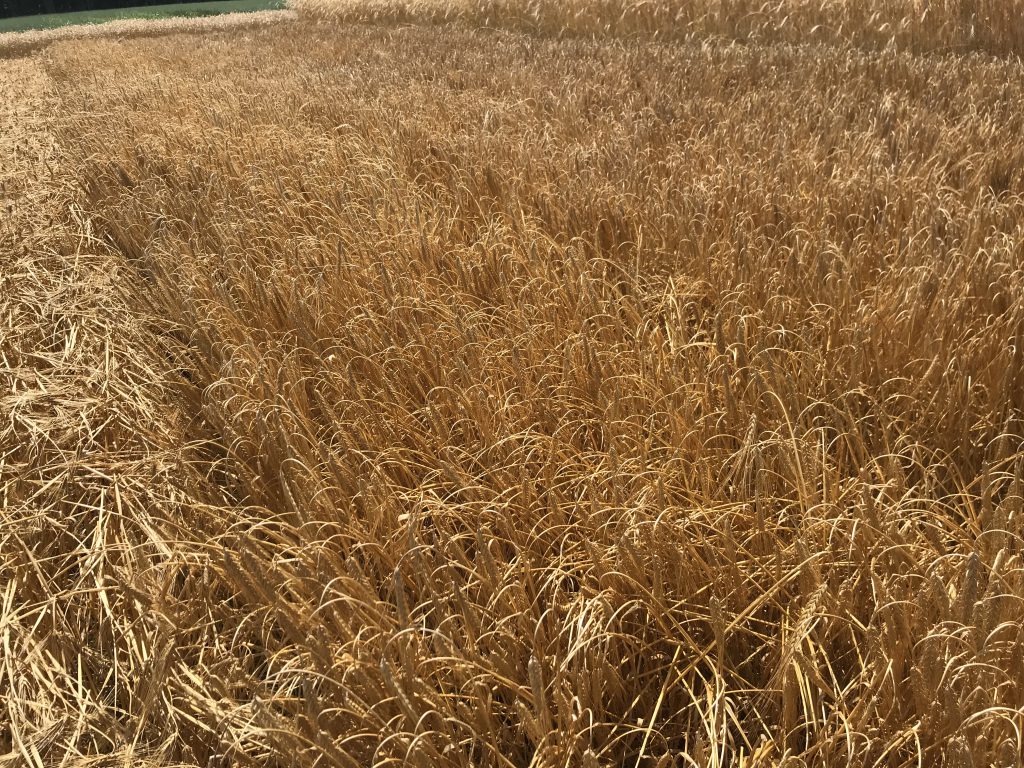 AgriLand visited Cribit Seeds yesterday, July 24, and saw some of the seed plant in operation, while also taking a look at variety trials taking place. Cribit Seeds works with Dekalb and SeCan to provide varieties suitable to growers in the Ontario region.