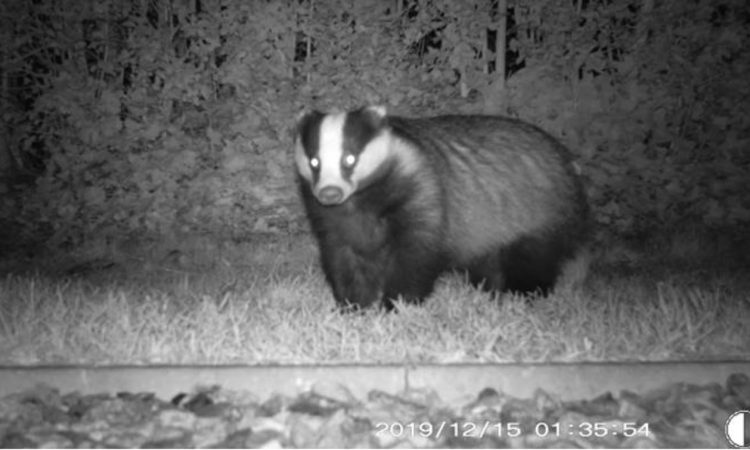 A new study into badger genetics has shown those from the north-eastern and south-eastern counties of Ireland share genetics with badgers in Britain.

The study, just published in the journal Royal Society Open Science, was carried out by scientists from the Agri-food and Biosciences Institute (AFBI) in Northern Ireland and suggests people may have played a role in bringing badgers to Ireland.

The team worked with colleagues from the Department of Agriculture, Food and the Marine and the Waterford Institute of Technology in the Republic of Ireland, to assemble a larger, island-wide set of 545 badger samples.

Badgers from the island of Ireland have previously been the subject of several genetic studies which compared their heritage to those of badgers from other European countries.

However, previous studies were based on small numbers of animals from only a few Irish locations. The extent of the influence of ‘British’ animals on the ‘Irish’ population, and the timing and mechanism of any potential import events remained unclear.

Ireland has fewer mammal species than Britain and continental European neighbours because of its geological history.

Ireland became an island around 15,000 years ago, at a time when glaciers were retreating from northern Europe, permitting recolonisation by animals that had retreated to more temperate, southern climes at the height of the last ice age.

Consequently, natural colonisation routes for animals into Ireland were barred for all but those species that could fly.

As a result, how Ireland came to acquire the fauna it possesses in modern times, is one of the great puzzles of modern biology.

These revealed that ‘Irish’ badgers had a mixed genetic profile – sharing similarities with animals from Britain and Scandinavia and suggesting they may have been moved from those territories into Ireland by human agency.

The new study by AFBI looked into a much bigger sample size than typical before. Aside from the 545 local samples, collaborators at the Universities of Glasgow, Oxford and Exeter and the Animal and Plant Health Agency (APHA) provided a further 91 samples from badgers from Britain.

The population genetic analyses revealed that badgers with ‘British’ genetic heritage are localised in north-eastern and south-eastern counties in Ireland and that human-aided import of badgers from Great Britain, around 700 years ago, is the most probable explanation.

Although anecdotal, it is notable that humans from these same regions in Ireland also exhibit genetic and genealogical links to Great Britain, an observation thought to result from the Plantations of Ireland that occurred in the 13th and 16th centuries.

The findings improve scientists’ knowledge of how Ireland’s modern mammal populations have been formed as well as the population structure of badgers in Ireland.