‘Substantial amount of property’ stolen in raid on alpaca farm

Investigations have begun following the theft of a "substantial amount of property" during a raid on an alpaca farm in Co. Offaly yesterday morning, Wednesday, July 8.

Taking to social media, members of An Garda Síochána based in the midlands said:

"Gardaí in Mountmellick are investigating a burglary that occurred at Hushabye Farm Alpacas, Quarrymount, Killeigh, which happened yesterday morning [Wednesday] July 8, between 9:00am and 10:45am.

A substantial amount of property was stolen including a Rad Rhino electric bike and trailer with a large amount of garden tools including a ride-on lawnmower.

"The trailer has the wording Hushabye Farm Alpacas written on it," the Garda statement noted. 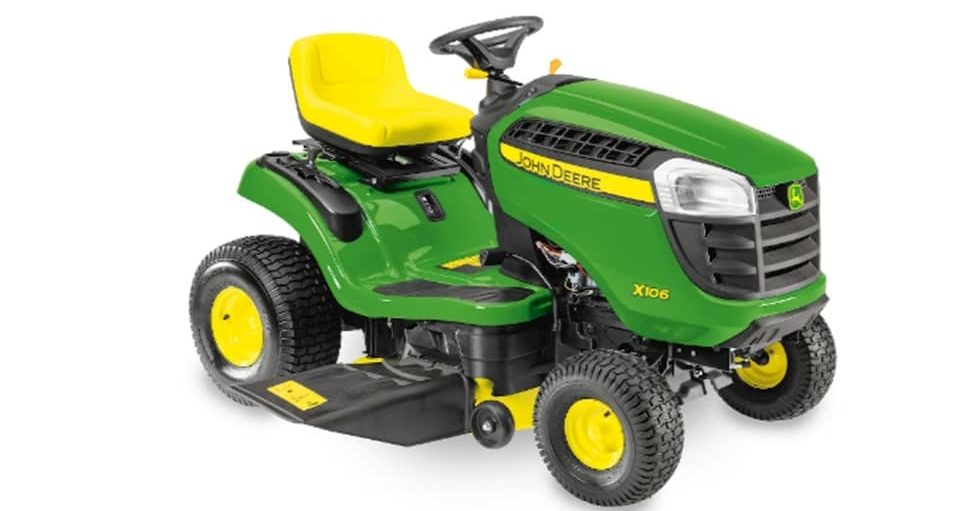 "Any information, [please contact] Portlaoise Garda Station on: 057-8674100 or your local station," the Gardaí concluded.

An Garda Síochána has issued a word of warning to any potential purchasers to conduct proper checks on machinery before buying such items, following the theft of a strimmer from a jeep in Co. Meath.

In a brief statement on Tuesday, July 7, Gardaí based in Co. Meath said:

“This afternoon a strimmer was stolen from a jeep in Johnstown, Navan.

It had an Eircode marked on it so we would advise all not to buy any second-hand property with property markings on it until you do proper checks on it.

“If you suspect someone is selling property which you suspect is stolen, let us know and we will deal with it,” the Garda statement concluded.