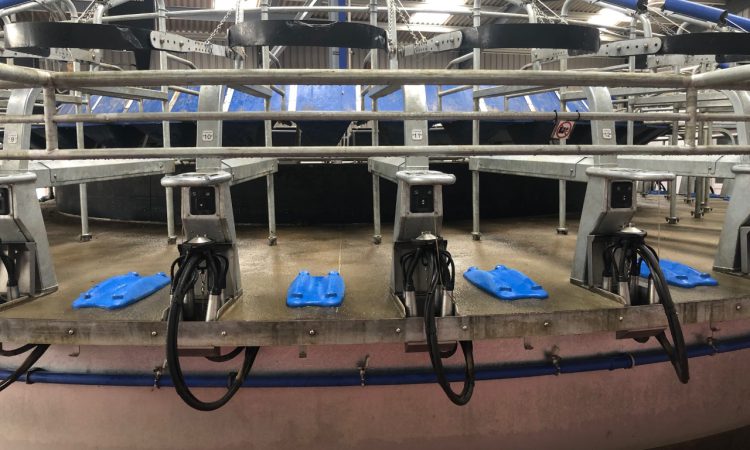 This stretches the product’s run of positive moves to 12 weeks, the firm noted.

“Despite this run of gains, the butter quotation still sits 7% below where it was at the end of January when prices topped out before concerns of Covid-19 began to creep into the market.”

The analyst noted that skim milk powder (SMP) price action has “been a little mixed” over the last few weeks as weekly prices swung from negative to positive and back again – but ultimately fell by 1% from the highs posted in early June.

The European Commission’s private storage scheme, which closed on June 30, has accounted for almost 68,000t of butter which has lent some support to prices.

“In New Zealand, this week’s GDT [Global Dairy Trade] auction posted big gains as the overall index was up 8.3% moving to its highest level since early February, while most of the main products saw gains, WMP [whole milk powder] was this week’s stand-out performer, jumping by 14%.”

However, the analyst noted that SMP and butter recorded more moderate gains of 3.5% and 3.0% respectively, while anhydrous milk fat (AMF) was slightly lower, dropping by 0.2%.

“New Zealand exports for May meanwhile were generally down on last year, pulled lower by weaker exports to China which may be a sign that Chinese demand is beginning to ease a little,” he added.

Turning to production and supply, Dr. Meehan said: “Milk supply numbers for May have been somewhat mixed.

We saw record collections in Ireland (+3.5%) while Dutch (+0.6%) and Polish (+1.8%) production were also up on last year. The UK (-1.2%) meanwhile saw collections remain behind 2019 levels while France also looks set to post a year-on-year decline for the month.

“Australian milk collections also continued their recovery (+6.0%), albeit this is against some very weak numbers in 2019 while the US milk production (-1.1%) saw its first year-on-year decline in 11 months,” Dr. Meehan concluded.