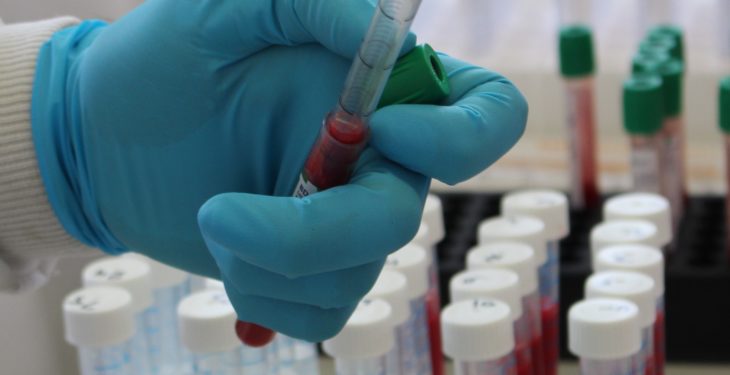 Official statistics show the bovine TB situation in Northern Ireland is worsening – the herd incidence rate in the region has hit its worst level since mid-2003, AgriLand can reveal.

The TB situation has got so bad Government estimates predict the disease could cost the department £40 million (€45.1 million) this year alone.

The latest figures from the Department of Agriculture, Environment and Rural Affairs (DAERA) shows the 12-month moving average hit 9.73% in November – the last month for which figures are available.

It nears the highest figure TB rates have ever been and comes as the department closes its consultation and makes preparations to appoint board members to TBEP – its new TB Eradication Partnership.

Individual animal incidence peaked in 2003 when just under 1% of animals tested proved positive.

The 12-month average for the number of reactors also sits just shy of its highest ever level, which was recorded in July 2003.

The figures seem far flung from TB eradication – which researchers claim could be achieved within 40 years in Northern Ireland.

Disease projections indicate that the status quo would result in a TB herd incidence level in the range of 6-7% by Year 40 (2056).

Have you been affected?

If you would like to get in touch with an AgriLand reporter about this story email: [email protected] 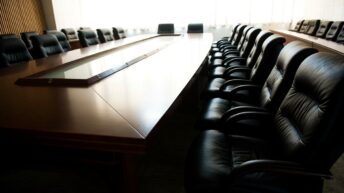 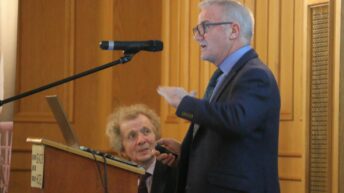 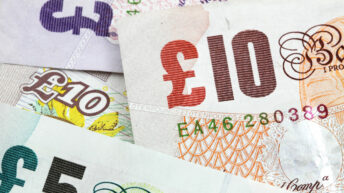