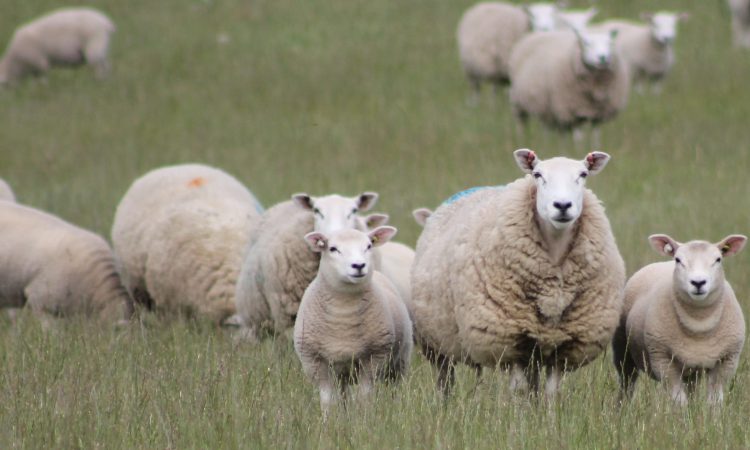 In addition those farmers choosing to use performance recorded Texel tups as opposed to non-recorded rams have the opportunity to add more than £250 a ram to their bottom line over a four-year working life.

Yates said the size of the breed’s influence, due to breeders focussing on producing Texel sires that deliver commercially and financially beneficial traits, meant that it was adding many millions of pounds to commercial producers’ incomes.

“As the most popular terminal sire and a significantly important maternal breed the Texel is capable of adding as much as £23 million a year to farm incomes”, he said.

“But it is important to note that the benefits offered come from using pedigree and performance recorded Texels.

“Using rams of known performance and breeding is a simple step many farmers can make to boost their sheep enterprise profits.

“Continued uncertainty over trading relationships with the EU and indeed the rest of the world post-Brexit mean it is essential farmers reduce the level of risk in their business at every opportunity by simply managing inputs to maximise outputs and having a clear focus on the end market.

Using Texel genetics to produce prime, store and breeding stock is one of the best opportunities UK sheep farmers have to add value to their flocks, with demand for Texel sired stock strong across the UK from all sections of the processing sector.

Yates said the added benefits offered from using both pedigree and performance-recorded Texel rams were a result of continued genetic improvement in Texel populations which was unmatched in crossbred and purebred non-pedigree breeding.

“This is now being backed up by the society and breeders’ £3 million investment in research and development, including genomic projects investigating historically hard to measure disease, health and meat eating quality traits.

“For more than 40 years, Texel breeders have focussed on developing the Texel breed to suit the needs of UK farmers.

“Never has this been more important than now, bearing in the uncertain times the UK sheep industry finds itself.”

Yates explained that the Texel breed’s increasing influence as a maternal breed was adding further value to the industry with Texel-sired cull ewes much in demand from ethnic purchasers to suit their customers’ needs, helping to manage and mitigate flock depreciation risks.

He added: “Processors recognise the high lean meat content offered by Texel cross cull sheep and are willing to pay premiums for them, significantly reducing offsetting the risks faced by sheep farmers.” 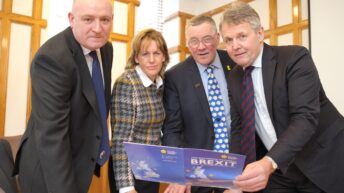 ‘Brexit must herald an agricultural revolution’