‘The majority of production level agricultural roles have been overlooked’ – NFU 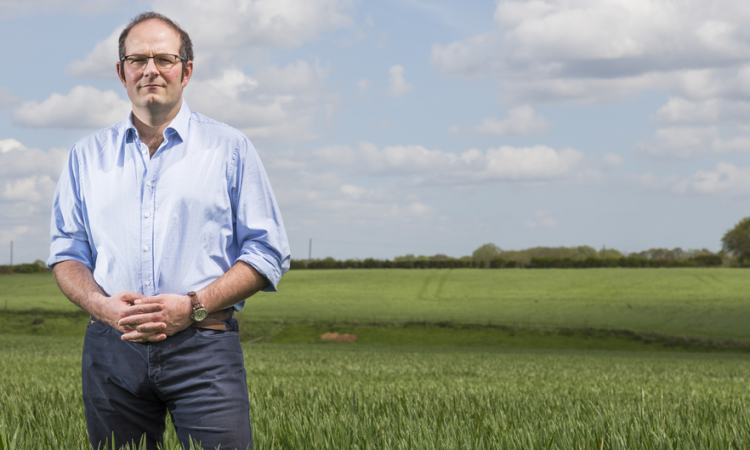 The National Farmers’ Union (NFU) has responded to the Migration Advisory Committee publishing its review into the Shortage Occupation List, which outlines which occupations, among those eligible for the government’s skilled worker immigration route, are in shortage.

While the report highlights that some food supply chain roles need adding to the list, such as butchers, vets, agricultural mechanics and meat hygiene inspectors, no agricultural roles at production level have been added.

Also Read: ‘The UK government must arrive quickly at a decision’ on seasonal workers – NFUS

However, it has recommended that vent sexing be reclassified as meeting the skills threshold for the new points-based immigration system that will be introduced from January 1, 2021.

The past six months have demonstrated just how important food and farming is in Britain, and farmers need access to the right workforce with the right skills.

“As it stands, the points-based system is unlikely to provide farm businesses with the workforce they need when the transition period comes to an end, which is seriously concerning for many.

“While it is great to see roles like vets, butchers and agricultural mechanics included on the Shortage Occupation List, the majority of production level agricultural roles have been overlooked.

“As these jobs are overlooked, so is the vital role they play in supporting an industry that delivers quality, nutritious, affordable food for our plates,” he concluded. 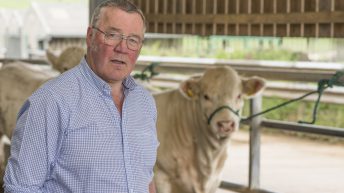