The volumes of surplus wheat in the UK is up 38% 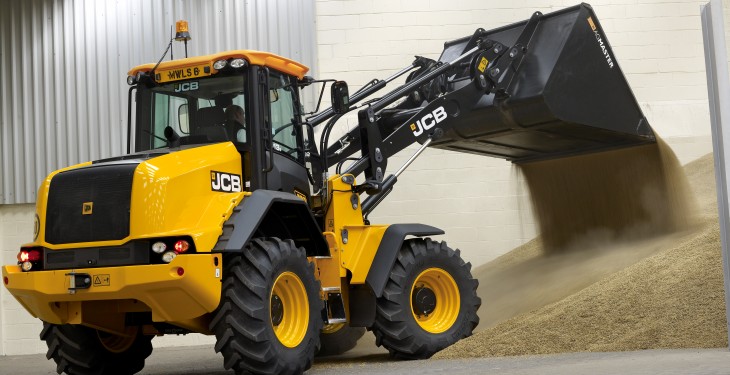 The surplus of wheat in the UK available for either export or for free stock is up 38% on last year.

Thats according to the latest Defra UK supply and demand estimates published this week.

Millie Askew, Analyst with the AHDB Market says at 3.96Mt, the forecast is higher than previous estimates and means that exports are going to be key in avoiding a large carry over into 2016/17.

The increase in surplus stocks comes as the final wheat production number for 2015/16 published by Defra in December recorded an upward revision on the provisional figure of 273Kt to 16.44Mt.

Furthermore, Askew says demand for wheat for animal feed manufacturing and human and industrial usage are expected to be down year on year also contributing towards the heavy wheat balance.

“The barley surplus available for either export or free stock was also revised up in yesterday’s forecasts, taking it to 28% higher than 2014/15.

“Taking into account season to date exports of 760Kt, this leaves 1.95Mt available for export during January-June or to be carried over into next season,” she says.

Similar to wheat, the final production number for UK barley this season was revised up from the previous estimate to 7.37Mt which is the largest barley harvest since 1997.

“Despite barley inclusions in animal feed expected to increase year on year, this is unlikely to offset the higher supplies and lower demand from human and industrial usage.

“The recent revisions to both the wheat and barley surpluses reiterates the sentiment for the need for strong exports for the remainder of the season, to prevent hefty carry over into 2016/17,” he said.