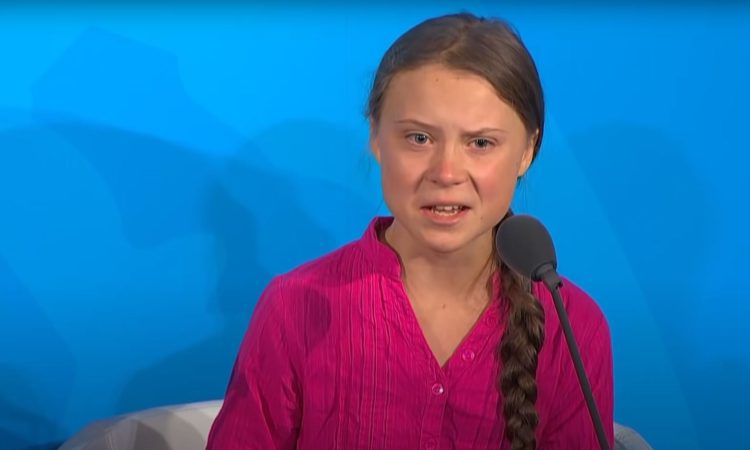 Well-known Swedish environmentalist campaigner Greta Thunberg has criticised the UK government for allowing farmers to continue using a bee-killing pesticide that has been banned by the EU due to the levels of poison it contains.

English farmers will soon be able to use neonicotinoid thiamethoxam on sugar beet crops.

This has lead to outcries by environmentalists that ministers have bowed to pressure from farmers.

Thunberg said that the “UK’s so-called green industrial revolution is off to a great start”.

UK government has announced "a bee-killing pesticide so poisonous that it is banned by the EU" may be used in England.

New coal mines and pesticides… the UK's so called "green industrial revolution" is off to a great start.
Very credible indeed.https://t.co/R4o54ZEyvD

The Wildlife Trusts has said neonicotinoids pose a significant environmental risk, particularly to bees and other pollinators.

A spokesperson for the Wildlife Trusts said on Twitter: “Bad news for bees: The government has bowed to pressure from the National Farmers Union (NFU) to agree the use of a highly damaging pesticide.

The government [knows] the clear harm that neonicotinoid pesticides cause to bees and other pollinators and just three years ago supported restrictions on them across the European Union.

“Insects perform vital roles such as pollination of crops and wildflowers, and nutrient recycling, but so many have suffered drastic declines.”

How does the pesticide harm bees?

The EU had banned all outdoor uses of three neonicotinoid insecticides after studies proved that it had harmful effects on the bee population.

There was also evidence of the pesticide harming bee brain development; altering their immune systems and in some cases, leaving bees unable to fly.

Around one-third of the UK bee population is believed to have disappeared in the last decade, yet up to 75% of crop species are pollinated by bees.

A petition which has been set up calling for the UK government to ban people using the pesticide has already gained more than 75,000 signatures. 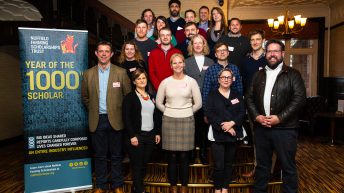