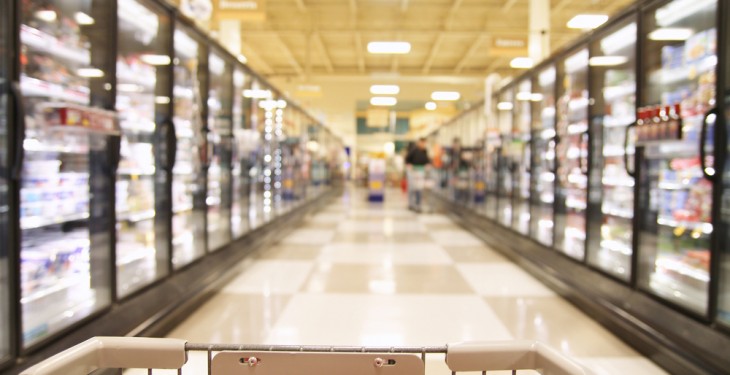 The Food and Drink Federation (FDF) has responded to news that promotions on food and drinks high in fat, salt or sugar (HFSS) in retailers will be restricted from April 2022.

It is breath-taking and insulting that the government thinks it right to issue this document during the Christmas holidays, at the end of a year in which food and drink manufacturers have continued to toil selflessly to keep the country fed during the Covid-19 pandemic.

“Food and drink companies are fully engaged with that task – and with trying frantically to prepare for new trading rules with the EU that were only revealed on Christmas Eve.

“They will have no bandwidth to devote to this flawed policy until the difficult first weeks of Brexit, post-transition, are out of the way.

“Since these ideas were first mooted some 18 months ago, the FDF has produced copious evidence of the devastating impact these proposals will have for both industry and shoppers.

“The proposed restrictions will not only increase the cost of food for families but it will have harsh economic impacts for food and drink manufacturers who are already bracing themselves for the new costs of Brexit and the repercussions of the global pandemic – all for an average daily 15-calorie reduction.

“The government’s efforts to improve public health are of course welcome, but true collaboration between industry and the government is needed to agree the practicalities of implementation.

“The FDF has continually attempted to engage with the government on these proposals, to share our ideas on how to implement them in a way which both works for businesses – and achieves better health outcomes – but we have continued to be ignored.

We recognise that multibuy deals [e.g. 2 for £1] and placement of food and drinks at checkouts are best focused on healthier options.

“However, other areas in store should not be restricted by such bans. These key selling locations help to make shoppers aware of new and seasonal products throughout the year, and incentivise competition between businesses,” he added.

“We are deeply concerned that these proposals risk hindering progress with voluntary reformulation, something industry has worked with Public Health England on for the past decade.

“Preventing manufacturers from promoting these reformulated, healthier options to shoppers is illogical – and completely contradicts the policy aim.

It will be hard to persuade some manufacturers to continue to reformulate when their efforts are punished in this way.

“We urge the government, even at this late stage, to engage with industry to ensure that the policies introduced will be practical and evidence-based, that a sufficient period of adjustment will be allowed and that disincentives to reformulate are withdrawn,” he concluded. 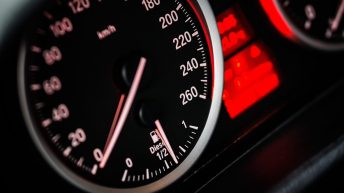 What brand of car are farmers most likely to drive?