Top tips for managing beef and sheep enterprises – for June 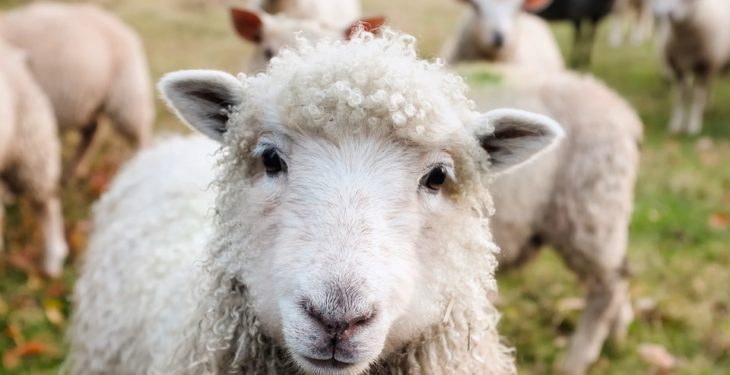 Best-practice guidelines for beef and sheep farmers during the month of June have been released by the Department of Agriculture, Enterprise and Rural Affairs (DAERA) of Northern Ireland.

Darryl Boyd of the College of Agriculture, Food and Rural Enterprise (CAFRE) has issued the following top tips for the beef and sheep sectors, on behalf of the department.

On the thorny topic of foot problems, Boyd stated that such issues often happen to ewes that were treated for lameness previously. He noted that it is best practice to keep tabs on sheep like these and to cull any ‘repeat offenders’, adding that such sheep act as a ‘disease reservoir‘.

If a treatment regime isn’t working for you, continuing with it is not recommended. Historically, regular foot trimming and spot treatment of lame sheep was common but this is no longer recommended.

Boyd provided a checklist for reducing lameness in the flock.

Boyd added that it is vital that ewes stand for an hour after foot-bathing on dry concrete in order to control footrot. Wet farms can have a lot of problems with footrot which is hard to treat when pens are muddy and a large number of sheep need to be handled.

For beef farmers, Boyd stated that many farmers worm cattle at present, now that they have been on pasture for a couple of months, or before they go on to silage aftermaths. This helps to lower the burden on pasture for the rest of the grazing season.

Boyd commented that now is a great time to handle cattle; the oldest of spring 2016 calves could be 500kg or more. Based on weight and cover, it is recommended to remove cattle which could finish in the next six weeks and not to worm if the withdrawal periods conflict with expected finish dates.

It is best to monitor autumn-calving cows to make sure they don’t become over-conditioned, as this will cause an increase in pelvic fat deposition and increased calving difficulties. A lot of farmers graze such cattle on poorer and older swards or use them to ‘clean out’ paddocks or fields after young stock. The period before calving is a critical time and requires good nutrition. Any attempt to reduce condition should be done six weeks prior to calving.

Summer mastitis can cause serious losses in autumn-calving cows and heifers and can be a major problem. The worst-case scenario of this is death or abortion due to toxaemia.

Summer mastitis is caused by bacteria which enter the udder through the teat orifice. Any existing teat damage will attract flies that can cause further teat-end damage, allowing infection into the udder. Once one cow is affected, flies can change to other cows, spreading the problem.

Boyd compiled a checklist for minimising risk of summer mastitis.