Tracey and Whelan ploughing in US today and tomorrow

Eamonn Tracey and John Whelan are competing in the World Ploughing Championships today and tomorrow - August 30 and 31.

The 66th World Ploughing Contest is taking place in Baudette, Minnesota, US. They are accompanied by Matthew Simms from Donegal and DJ McHugh, who will be a judge at the contest.

Both John and Eamonn arrived in the US on August 16 and have been practicing on local ground. Reports from the National Ploughing Association are that "practicing is going very well for both". 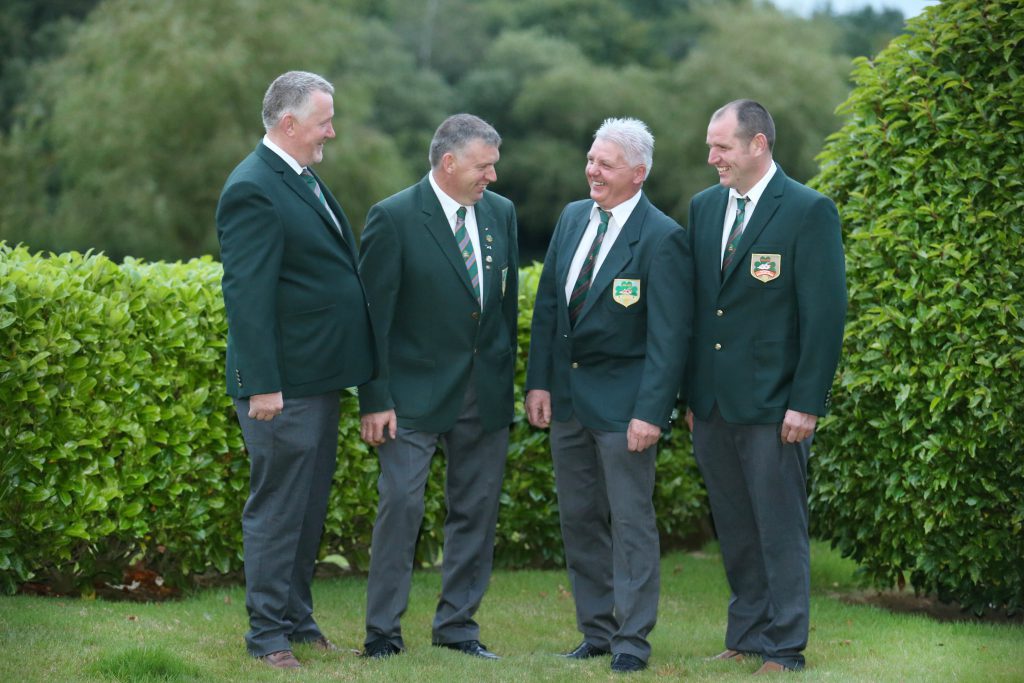 Both competition ploughs and tractors took a two-month journey to arrive for the contest. Eamonn and John loaded their ploughing outfits into containers on June 20.

The containers travelled from Carlow to Dublin to Antwerp in Belgium. From there, they travelled to New York and then moved by rail to Minneapolis, before landing in Minnesota around August 7.

Before leaving the team received a send off reception from family, friends and supporters.

Best of luck to the two competitors in this year's world championships.