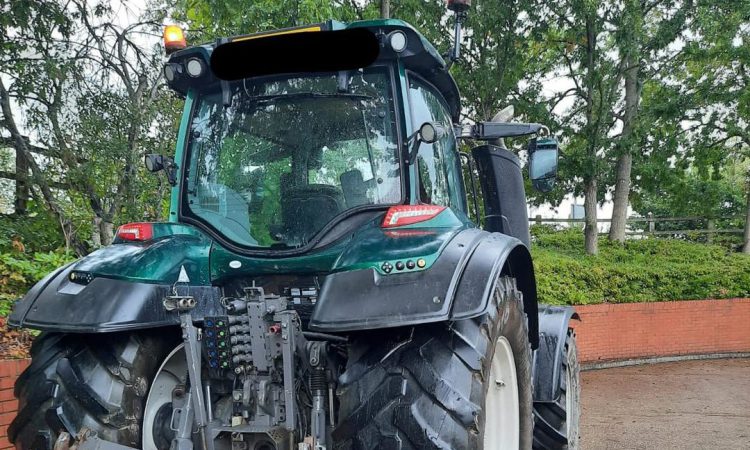 A tractor was left running and unattended while its driver was in a nearby shop buying lunch, a local police team in the UK have noted, highlighting the risks involved with such an action.

The unattended tractor was discovered by members of Dorset Police, outside a Tesco store in Blandford Forum, in England, last Thursday (October 15).

“We soon located the driver leaving Tesco’s with a meal deal.

“There’s absolutely no reason to leave the engine running in these circumstances.

“Quitting is a fineable offence; we would like to raise awareness to the risks of doing this. To prevent thefts, accidents and injuries.

Imagine, if someone had taken it, the damage they could have done and the risks to everyone isn’t worth thinking about.

The police force said that, while there is no excuse for his actions, the driver wasn’t given a fixed penalty.

Explaining this, Dorset Police said: “The driver was out of sight of the tractor, which was running for several minutes.

“When he returned, we pointed out the risks to him; he now fully understands the consequences so under the circumstances he was given words of advice.”