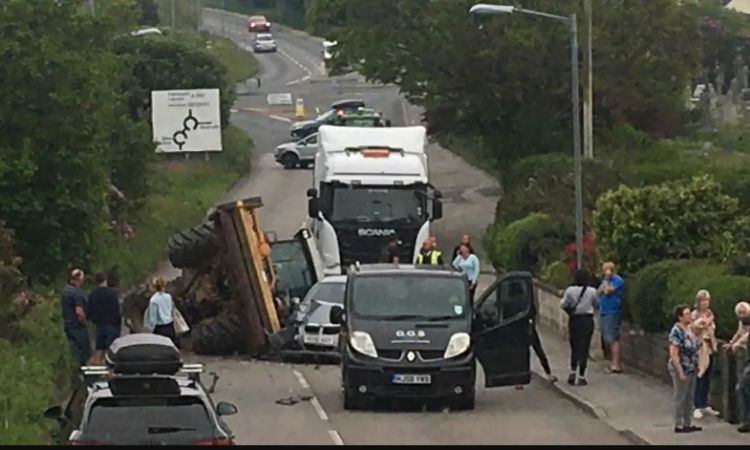 Emergency services were called to the scene of a collision between a car and tractor which took place in Cornwall yesterday (June 2).

Devon and Cornwall Police confirmed that nobody involved in the accident suffered serious injuries.

Pictures taken from the scene show a tractor rolled over onto its side on top of a damaged BMW car.

The road was blocked by the collision forcing traffic to a standstill.

A spokesperson for Devon and Cornwall Police said:

Police were called to Sandy Lane, Redruth at 7:04p.m on June 2, following a report of a road traffic collision involving two cars and a tractor. 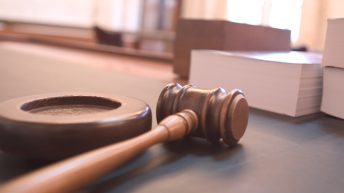 Co. Down man fined for illegal dumping of construction waste and poultry manure