Tractor sales: Who topped one of Europe’s biggest markets in 2018?

John Deere topped the new tractor market in France - one of western Europe's largest markets - in 2018. However, the gap between it and New Holland shrunk (compared with 2017).

That's according to a report by Gros Tracteurs Passion. 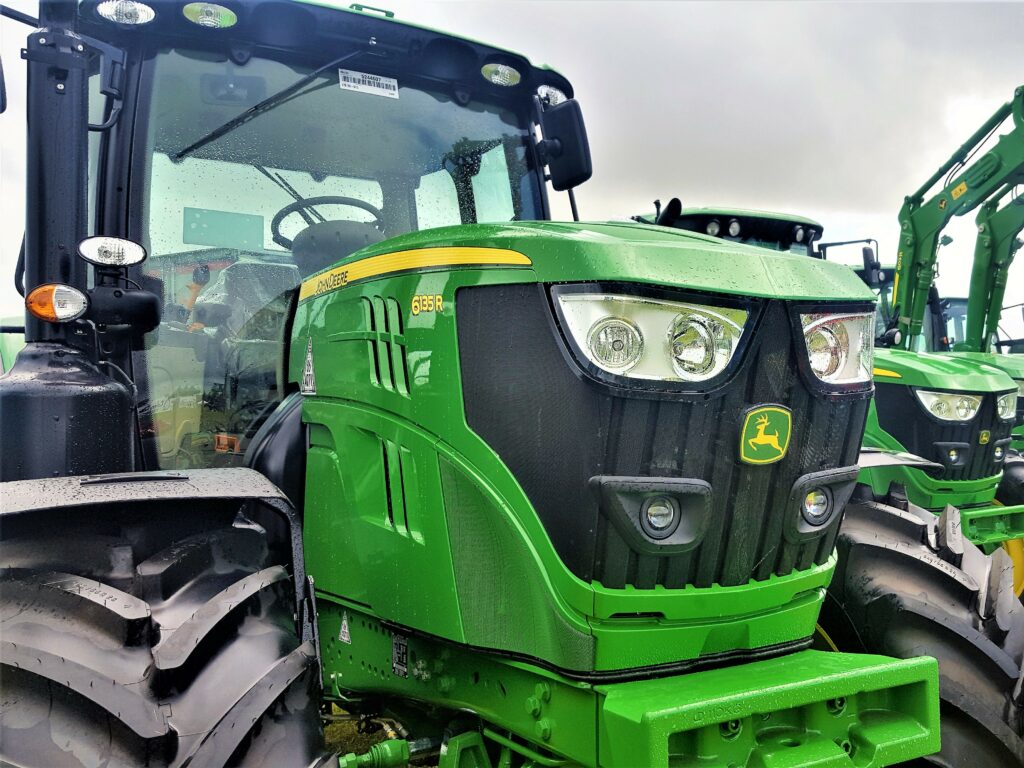 The French outlet says that John Deere notched up a market share figure of 18.5%. New Holland followed closely in second place, with 18.2%. 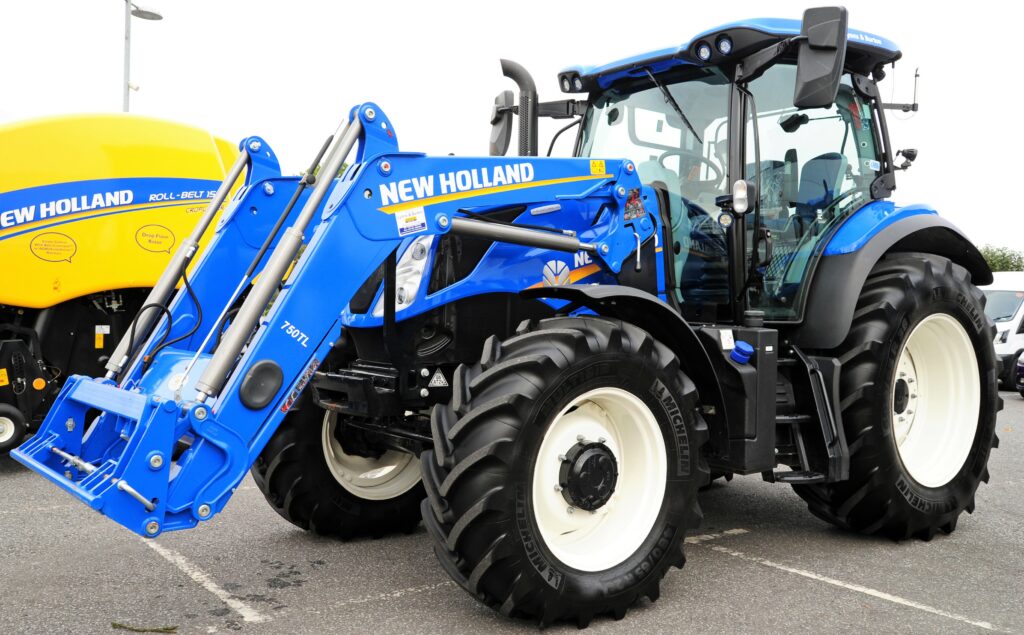 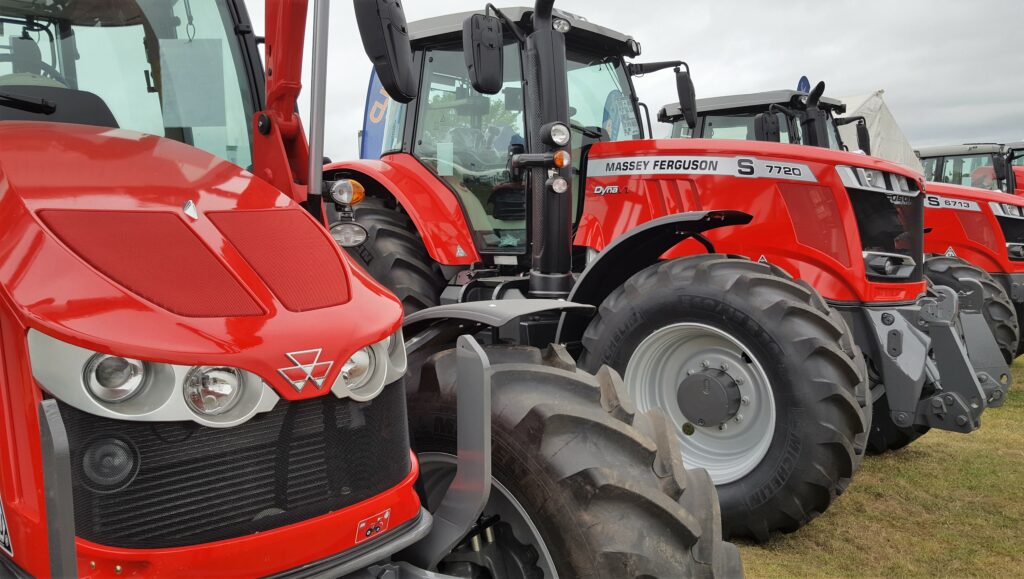 The 'others' category accounted for 2.9%. 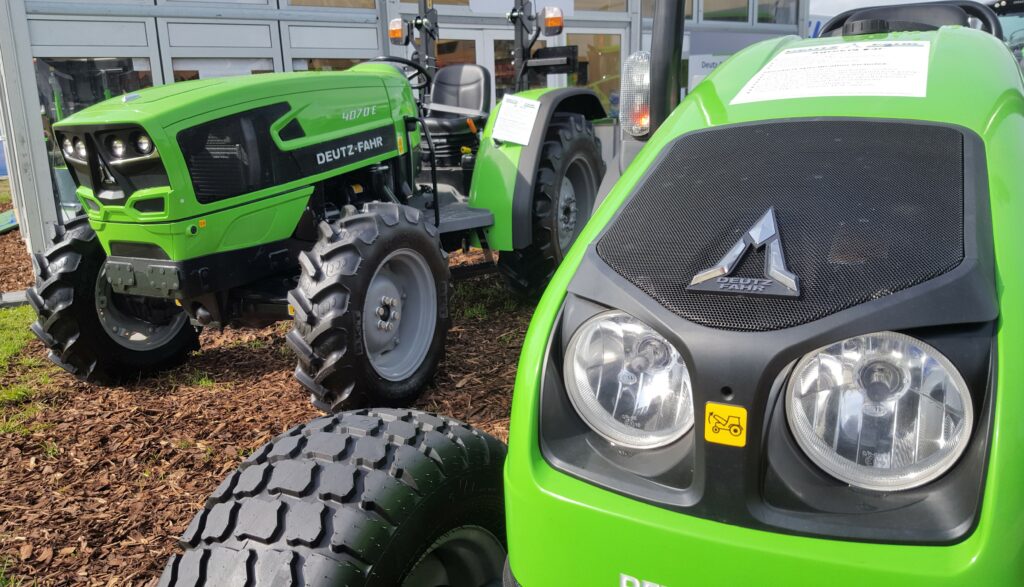 According to Gros Tracteurs Passion, "peak registrations" were witnessed in late 2017, due to the imminent arrival of the so-called 'Mother Regulation'.

The data is ultimately compiled by Axema – the French trade association of the agricultural equipment industry.