Home » N.Ireland » Tractor seized and ‘range of offences dealt with’

Tractor seized and ‘range of offences dealt with’ 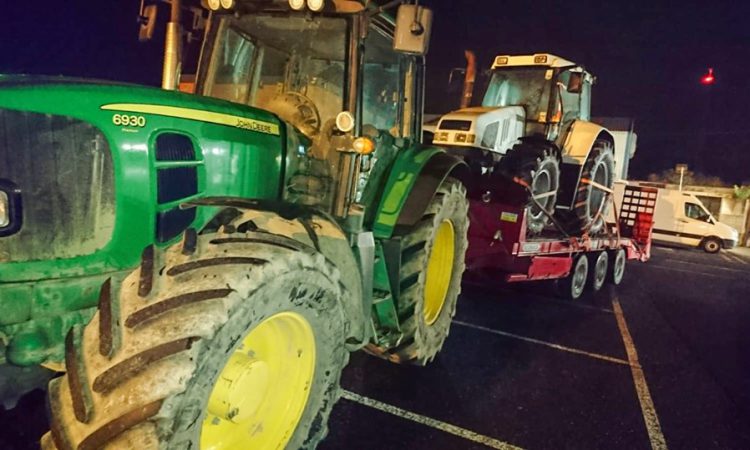 A tractor was seized as a result of illegally being on a motorway and other offences on the M1 route over the weekend.

The vehicle was not allowed on the motorway, with police also believing that green agricultural diesel was being used unlawfully.

Taking to social media on Saturday, the PSNI said: “Officers from Mahon Rd RPU stopped a tractor being driven on the M1 yesterday [Friday].

Not only was the tractor not allowed on motorways, it was also suspected to be being used on green diesel unlawfully.

“The vehicle has now been seized, and the range of offences dealt with,” the brief PSNI statement concluded.

Driving on a motorway