Trump’s tariffs: What are US machinery manufacturers saying?

The Trump administration has placed "harmful tariffs on imports that are having a considerable impact on the machinery manufacturing industry".

That's the message from the Association of Equipment Manufacturers (AEM) in the US.

In its most recent report, it says that the Trump administration has already placed or threatened to place more than $250 billion in tariffs on many different types of goods from China, including construction and agricultural equipment, as well as components used in value-added manufacturing.

The AEA says the Trump administration has also "implemented a 25% tariff on steel and a 10% tariff on aluminum from many of its largest trading partners, including its allies in Europe, Canada and Mexico".

The association has already spoken out publicly about the tariffs.

The AEM also says that prominent figures across the industry have also voiced concerns.

For example, back in May, Rich Goldsbury, president of Doosan Bobcat North America, told The Wall Street Journal: "You get a step forward and then you have to take two steps back because of the tariffs."

The newspaper reported that Goldsbury warned that higher steel costs "could make Bobcat loaders and excavators more expensive to build than those from rivals in Japan and other countries, where steel isn’t subject to tariffs". 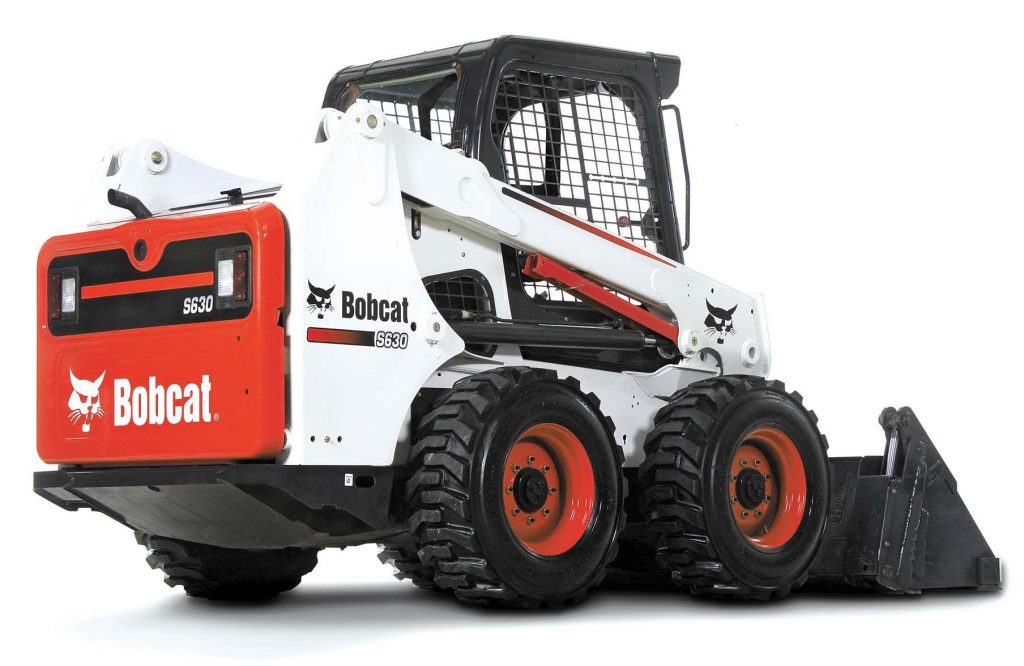 He was also reported as saying: "That new threat to business in the US, where Bobcat employs some 3,500 people, has outweighed gains from policies advanced by President Donald Trump’s administration to cut regulation and lower taxes."

Also speaking to The Wall Street Journal (but in March) was Jason Andringa, president and chief executive officer of Vermeer Corporation.

Commenting on the tariffs which followed earlier tax reform measures, he said: "This is going to unfortunately throw some cold water on that momentum. 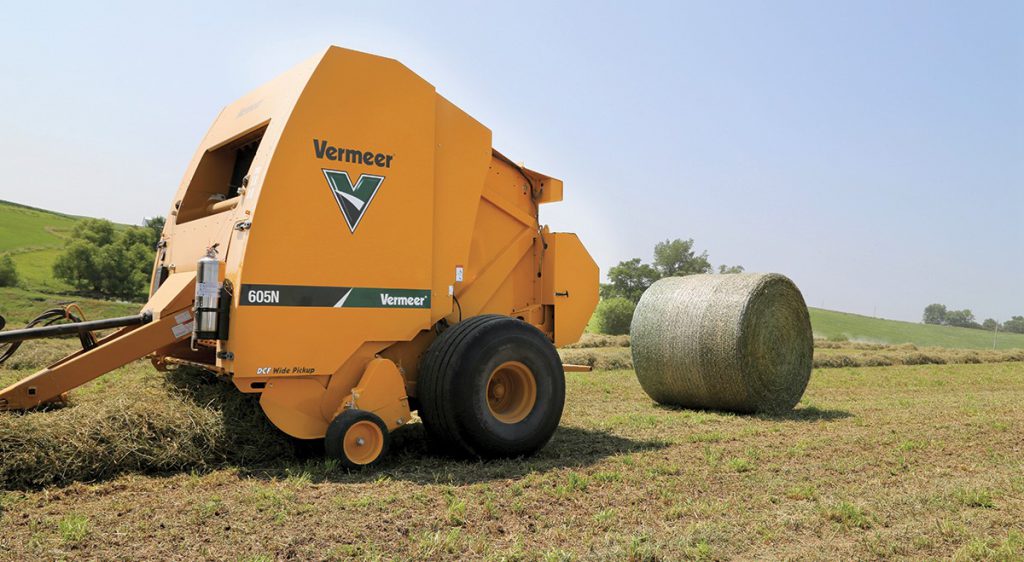 "It’s going to bring a dynamic of risk and volatility that we haven’t had to deal with in a while."

Also back in March, speaking to KHL, John Garrison, president and chief executive officer of Terex Corporation, said: "As a global manufacturer, we value free and fair markets, and see the imposition of these tariffs as a significant source of friction in the global economy. 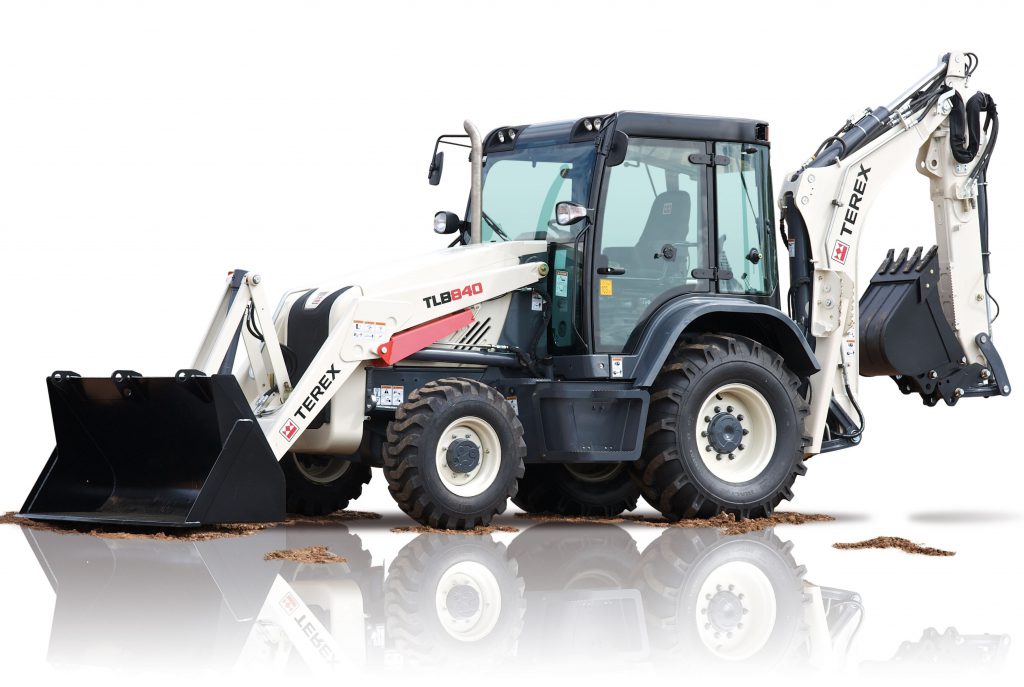 "It is particularly frustrating to have these added costs imposed now, creating unnecessary headwinds at a time when markets are trending favorably."

He went on to say that he was seeking the "elimination of these tariffs".