The business, which is one of the world's largest pork exporters, hit troubled waters when it reported a £21.8 million loss in its 2016 accounts.

Andrew Cracknell brings with him considerable experience in the meat industry and the UK retail landscape, which will be essential in securing and growing Tulip’s position in the UK market. 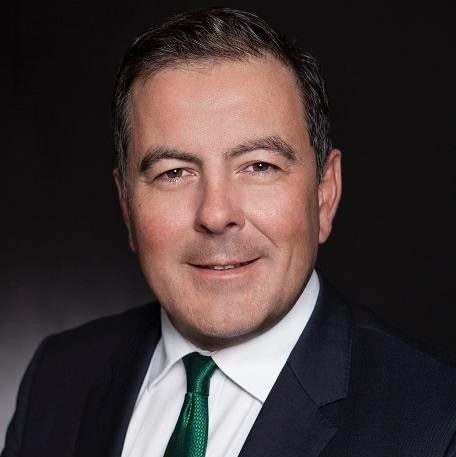 Jais Valeur, group chief executive at Danish Crown, said: “We’re in the throes of a major transformation in the UK and our focus has been on finding a leader who possesses in-depth knowledge of production as well as being a commercial heavyweight. I’m therefore extremely pleased to welcome Andrew on board.”

After graduating with a bachelor's degree, Cracknell started his career with the ABP Food Group more than 25 years ago.

Having worked in both the fresh and frozen divisions, he was appointed commercial director in 2009 and became a member of the board.

In 2014, he joined Noble Foods as chief executive. Two years later, he took up the position of managing director of the Red Meat Division within 2 Sisters Food Group.

Commenting on his appointment, Andrew said: “I am delighted to be joining Tulip Ltd and the Danish Crown family at such a key time.

"With so much uncertainty in the market, both domestically and globally, I believe that Tulip is strategically positioned to grow.

"The high degree of vertical integration, from the farm through abattoir and processing to great quality products, will deliver short, secure and sustainable supply chains that are vital in today’s marketplace.

There is a lot to do and I am confident that, by working together with our colleagues, our customers and suppliers, we can succeed in building a sustainable future for the business.

Cracknell takes up his position with immediate effect and takes over from Jais Valeur, who has had responsibility for Tulip since June 2018, concurrently with his job as group chief executive of Danish Crown.