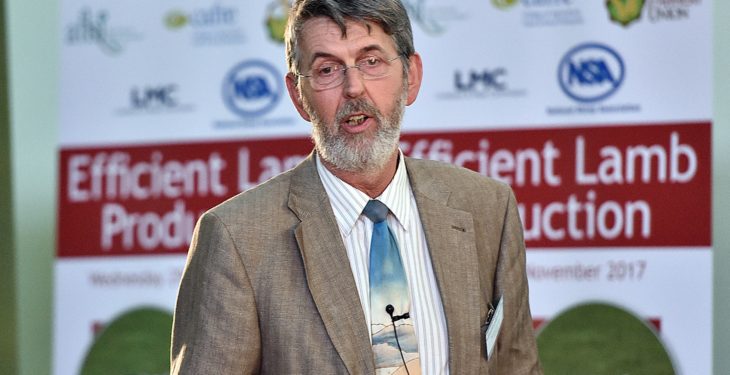 An exchange trip to New Zealand over 40 years ago inspired TV sheep farmer Bobby Lennox to give easy care sheep a go and begin recording his flock – and he hasn’t looked back since.

The Lennox family have been tenants at Shantron Farm since 1750. Today, they farm around 4,000ac on the west side of Loch Locmond in south Scotland.

Today he and his wife Anne run a flock of around 1,500 mainly Blackface sheep, with no full-time labour. All lambs on the farm are sold as prime lambs.

The couple also keep around 20 suckler cows, which are out-wintered. Calves are sold as stores at around 15-months-old.

The Scottish sheep farming couple gained fans from across the UK when they appeared on hit farming TV show ‘This Farming Life’.

He explained how a Young Farmers’ exchange to New Zealand influenced 40 years of breeding on the Scottish hill farm.

He said: “In the late 1970s I was on an exchange to New Zealand and saw what they were starting to do there; breeding the easy care trait into their sheep.

“They would notch the ears any time there was a problem with a sheep being empty or losing the lamb and she would be culled.

I put FlexiTags on all the sheep and any time we had a sheep which had trouble lambing that information would go on the ear tag.

“It started off with a notch if they were empty at scanning. My sheep were too valuable to cull for one notch, so I only culled on the second notch and cross-bred them after one notch.

“Different sheep would have notches on the tags for different problems and they could go the whole way around the tag – with a different position for each year. It meant you could see four years of lambing history quickly on the tag.”

Lennox started recording with Signet in 1989, backfat scanning in 1990 and sire referencing in 1993.

Through these measures the quality of carcases improved dramatically over a 10-year period.

Lennox intends to make further changes to improve the efficiency and profitability of the farm, as his daughter has become interested in joining the business.

He is also already considering what changes he may need to make to stocking rates post-Brexit. He is prepared to adjust stock numbers either way depending on the outcome.

Lennox is considering diversifying more of the farm into tourist accommodation to make the family’s income less reliant on farming. The couple already run a bed and breakfast, but would like to to open a ‘glamping’ (luxury camping) site.

He said: “My daughter wanted to come into the business and take over the farm, but there’s not enough income in the farm to support two families.

“If we can persuade the landlord, we will hopefully open a high-end glamping business with hot tubs. I’d rather invest money into that than into farming right now.”

The Efficient Lamb Production Conference took place at Greenmount College and it was run by AFBI, CAFRE, the Ulster Farmers’ Union, the Livestock Meat Commission and the National Sheep Association. 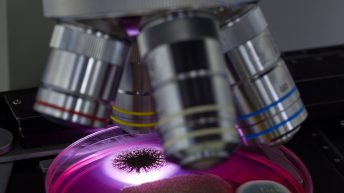 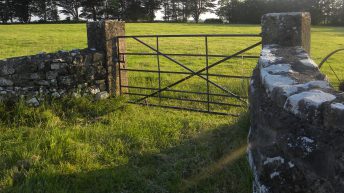 Efficient lamb production: ‘Closing the gate could make you money’