Endangered species including tigers, orangutans, pangolins and rosewood trees will be better protected under a range of projects funded by the government this year, aimed at tackling the damaging illegal wildlife trade.

17 conservation projects across the globe will receive over £7 million from the UK’s flagship Illegal Wildlife Trade Challenge Fund.

The illegal wildlife trade, currently estimated to be worth up to £17 billion globally per year, is a serious organised crime which threatens species with extinction, fuels corruption, deprives some of the world’s poorest communities of sustainable livelihoods and degrades the ability of ecosystems to store carbon. 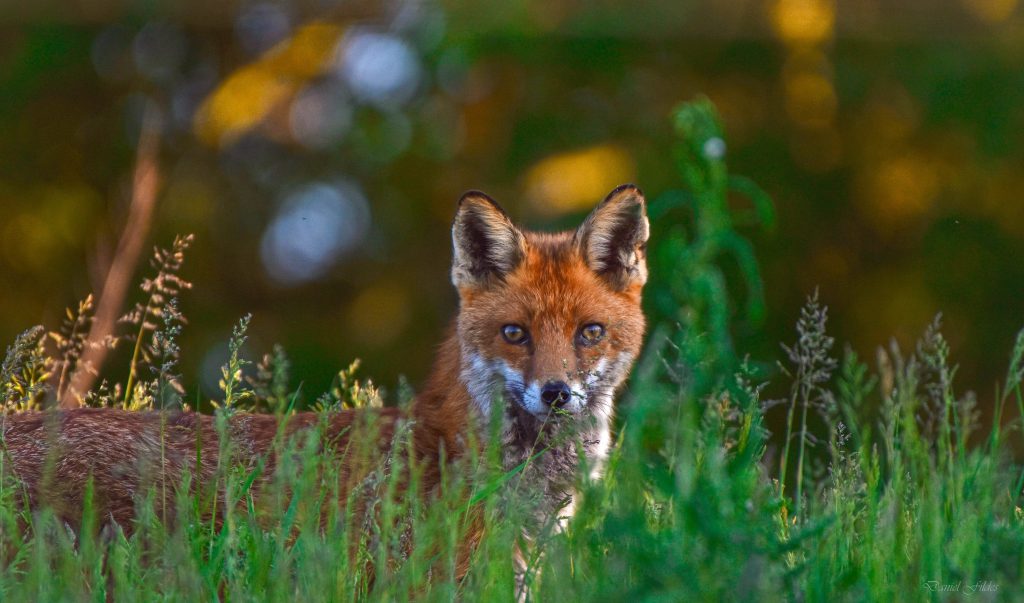 The funding granted by the UK government under the fund this year will be vital to bending the curve on biodiversity loss and poverty alleviation around the world.

There are eight projects in Asia, six in Africa and three in South America.

The illegal wildlife trade destroys wildlife, threatens species and fuels corruption. Iconic species including tigers, orangutans and elephants are all moving closer towards extinction and it is important that we do everything we can to reverse this decline.

“This year the government is committing more money than ever before under the Illegal Wildlife Trade Challenge Fund to combat this terrible trade and these vital projects will help to ensure that these species are protected for generations to come.”