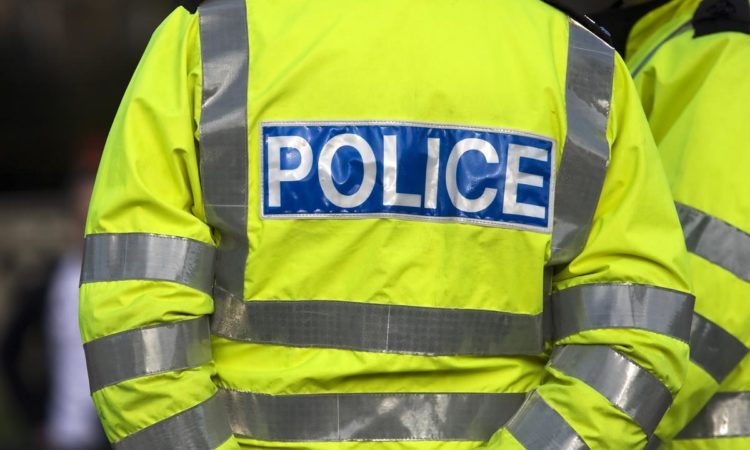 Police are appealing for witnesses following an assault and attempted burglary in Oxfordshire over the weekend.

On Saturday (December 1) between 7:45pm and 8:30pm, three masked men forced entry into a farm in Goring Heath, near Reading in England, and assaulted two people inside the property.

The criminals made demands for money before being chased away by other members of the public, according to Thames Valley Police, leaving on foot.

The three men had baseball bats, were dressed in dark clothing and had their faces covered.

A woman in her thirties and a young boy and girl were in the property at the time; the woman and the young boy were taken to the Royal Berkshire Hospital as a precaution and were later discharged.

Nothing was taken from the property, according to police.

Investigating officer, detective constable Christopher Cassidy of Abingdon Force CID, said: “I am appealing for anyone with information to get in touch.

This was a serious incident and anyone who saw this happen is asked to please contact police.

“If you have information about the incident please report this via the non-emergency police number 101 quoting reference: 43180367986; or contact us online,” he said.