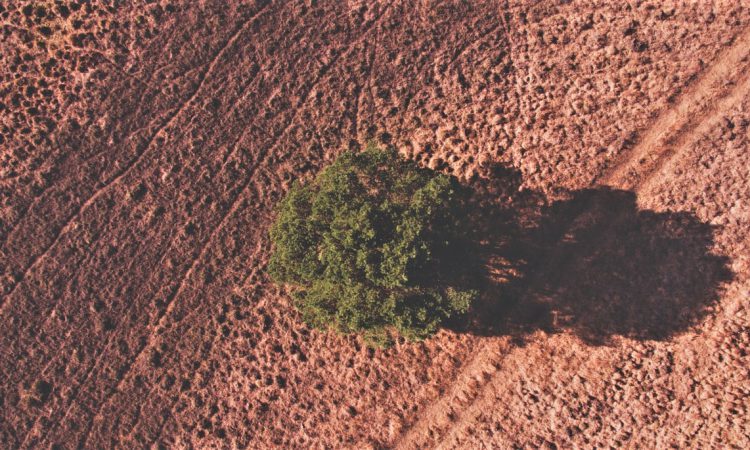 Human-induced climate change has made the 2018 record-breaking UK summer about 30 times more likely to occur than it would be naturally.

The Met Office has told delegates at an international climate change conference in Poland that there was now a 12% chance of the drought-inducing temperatures returning.

Prof. Peter Stott, a world-leading expert on climate attribution based at the Met Office and the University of Exeter in the UK, explained that the provisional study compared computer models based on today’s climate with those of the natural climate without human-induced emissions.

“We find that the intensity of this summer’s heatwave is around 30 times more likely than would have been the case without climate change,” he said.

Met Office scientist Dr. Nikolaos Christidis who was also involved in the study added: “Our models show that there is now about a 12% chance of summer average temperatures being as high as the UK experienced in summer 2018. This compares with a less than half per cent chance we’d expect in a natural climate.”

In the UKCP18 climate projections published earlier this month, the Met Office described that by mid-century, such hot summers could become very common, happening around 50% of the time.

Prof. Stott said: “This rapidly increasing chance results from the increase in concentrations of CO2 and other greenhouse gases in the atmosphere.”

The UK’s hottest day of the summer was on July 27, with 35.6°C recorded at Felsham, Suffolk.

Temperatures exceeded 32°C widely across East Anglia and south-east England on both July 26 and 27 and 35°C was reached on both dates in parts of East Anglia, Kent and central London.

Prof. Stephen Belcher, Met Office chief scientist said: “The extreme temperatures experienced in the UK and around the world during summer 2018 had a significant impact upon many people’s lives.

“Analysis from scientists at the Met Office has shown that we now live in a climate in which heatwaves will occur much more frequently and, depending on the choices we make around greenhouse gas emissions, we could reach a point in the future when we can expect a hot summer like that of 2018 to occur every year.”