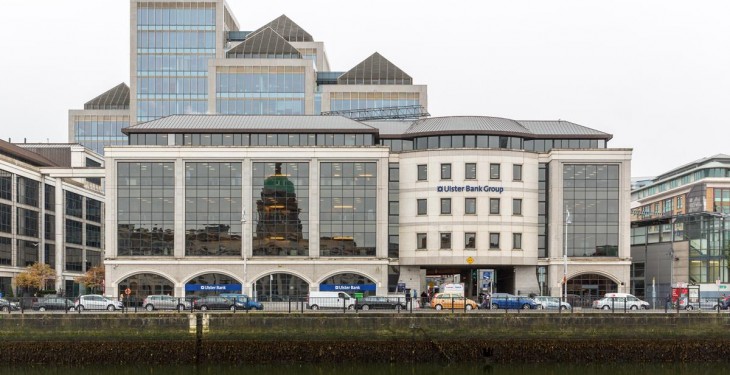 Ulster Bank has confirmed that it is in contact with a number of business customers, many who are farmers, in relation to the proposed sale of their loans to third parties.

Ulster Bank says the customers are outside current arrangements or in arrears and under special management in our problem debt management unit.

It says it has contacted the customers to discuss the potential inclusion of their debt in a future Ulster Bank loan disposal process together with their options for repaying or refinancing their debt in advance of any such process.

Ulster Bank stresses that they are not mainstream customers.

They are in our problem debt management unit and this action is part of the Bank’s strategy to manage non-performing loans.

The banks move comes following a series of meetings with the IFA. The IFA’s meetings with the bank were in response to the bank’s announcement last month of its plans to dispose of loans in its specialist loans arrears unit to undisclosed parties.

IFA Farm Business Chairman, Tom Doyle said there was significant anger at the manner in which Ulster Bank customers were informed of this move, the limited options they were given to refinance or pay in full, and the unacceptably short timeframe they were given to respond to the proposed move.

“In response to IFA representations, Ulster Bank has committed to writing directly to affected farmer customers who have not yet entered the debt recovery process. These farmers are being offered a final opportunity to try to find a workable solution to their debt problems and remain Ulster Bank customers, rather than forming part of the loan sale.

“I am encouraging customers to constructively re-engage with their relationship manager on the basis that Ulster Bank will work with them to find a solution for both parties that will allow the customer to remain within the banking structure,” Doyle said.