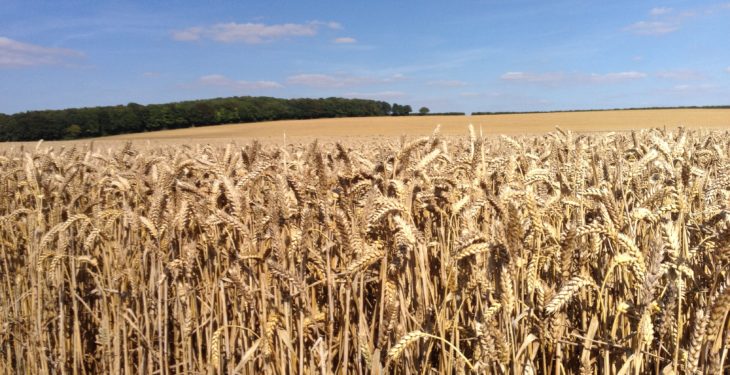 Research at Rothamsted has examined how fungal cell surface receptors – which work a bit like the taste receptors on tongues – help Fusarium graminearum monitor and adapt to its host plant during infection.

The fungus is responsible for the world’s number one floral disease in cereals, Fusarium Head Blight (FHB), which attacks the grain and makes infected wheat dangerous to consume.

Rothamsted plant pathologist Prof. Kim Hammond-Kosack explained that the fungus uses G-protein coupled receptors to which monitor the status of its wheat host.

As a result, it allows the fungi to mount an appropriate biological response.

“The options to control Fusarium floral infections in cereal crops are very limited at the moment,” she said.

“This is causing growers and processors in the food and feed industries a tremendous headache, and why Rothamsted has been looking to apply our considerable expertise in crop diseases to this problem.

These results open up the possibility of devising novel ways to control FHB disease through either targeted drug development or by eliminating the signals these receptors perceive during a fungal attack.

In a series of experiments, the scientific team demonstrated that F. graminearum’s receptors are important in wheat infections.

The team made a collection of fungal mutants lacking individual receptors and showed that the absence of one type of receptor, specific to fungi, allowed the wheat host to mount a stronger defence.

Researchers also showed that the removal of this receptor meant that the severity of the disease on wheat was reduced, because various fungal processes required for infection were disrupted.

Dr. Brown, who is now a lecturer at the University of Bath’s Department of Biology and Biochemistry, said: “G-protein coupled receptors have been studied extensively in humans.

Around 40% of our pharmaceuticals target these human receptors, as they’re exposed on the cell surface, making them accessible to drugs, and they control important biological functions.

“Our results show that fungal receptors are important for Fusarium infection of wheat. By learning more about the structure and function of these fungal-specific receptors, and the compounds they detect, we may be able to develop new approaches to control FHB and other plant pathogens.”

UK outbreaks of FHB occur every few years. In 2012, a major outbreak lead to wheat crop losses of around 10%.

In other parts of the world – such as the USA, Brazil and China – the disease causes severe crop losses and mycotoxin contamination problems for farmers at nearly every harvest. 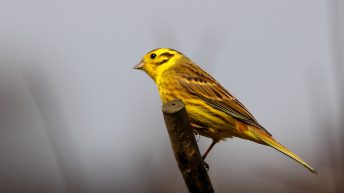